Visitors at the Buy Israeli Goods Website jumped from 3,700 in February to 49,000 in March, 2011 in response to the March 30 anti-Israel boycott and strong promotional efforts by StandWithUs. Over 9,500 visitors to BIG left to go to the websites of Israeli online sellers.

There you have it. Quantitative proof of Boycotts, Divestment and Sanctions (BDS) as a losing strategy.

What do you have to show for yourself, Omar? Oh, that's right. Your little friends attempted a "flash mob" or two.

Locally, in the belly of beast, Northern California, the absence of a single successful boycott attempt in years of trying has weighed heavily on team Hate. What can you do when all your flash mobs and tabling attempts fail? Why, you resort to petty vandalism. 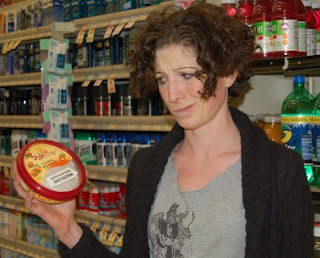 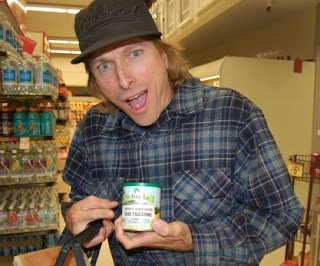 The Davis food co-op experienced the same phenomenon- many bottles of kosher wine were vandalized after the Co-op refused to yield to boycott pressure. 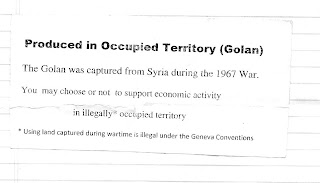 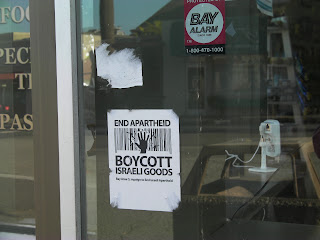 Vandalism. Bullying. Threats. Intimidation. All part of the tool chest of the BDS'ers. Can you say "Loser"? I know you can.
Posted by Dusty at 10:40 AM

Does anyone know which Article of the Geneva Conventions prohibits grape-growing?