Just a clip show of recent  lies, omissions and yes, Pallywood, from the usual suspects.

From the Quds News Network, which apparently doesnt have the budget to employ fact-checkers, a beatific smiling woman, with the claim the photo was taken in 1920, and that she is Palestinian.

Missed it by that much.... only 35 years.   The photo was taken in 1955, and is captioned "Jordanian Woman".  In 1955 the Jordanians were in control of the West Bank, and the Palestinians hadn't quite been created yet. 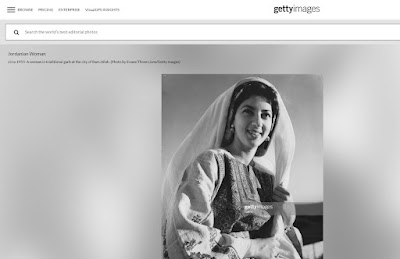 From another ersatz  "news site".   The environmentalists at Days of Palestine are reusing and recycling an old photo, claiming it was a destroyed fishing boat of the coast of Gaza. 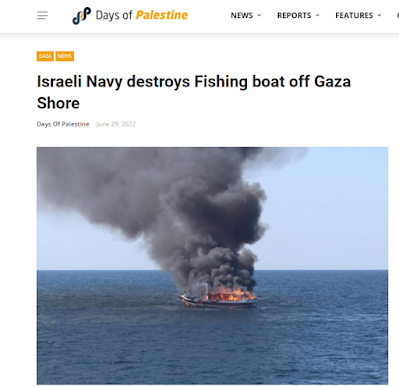 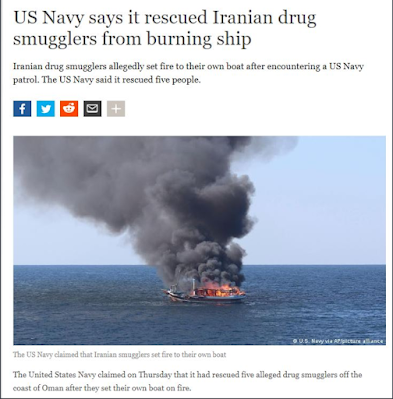 Presented here, on our nearly abandoned blog, for the algorithm.

Maybe we'll be back and maybe we won't.  Is blogging still a thing, anyway?