A tiny group of extremist students at San Diego State University are hoping their school will become the first school in the CSU system to divest from Israel.  In spite of their public rhetoric about equality, justice and equal rights, the movement at SDSU is about branding Israel as an apartheid state,  and as such, a unique evil in the world. 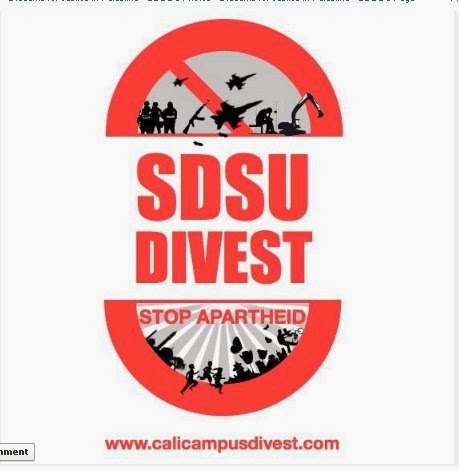 All nations are flawed, after all, but to the BDS'ers, only Israel, unique in all the world is so inherently evil that it must be done away with.

Its not only about "companies that support the occupation" either.   The hastag used by this SDSU student is #Boycott Israel 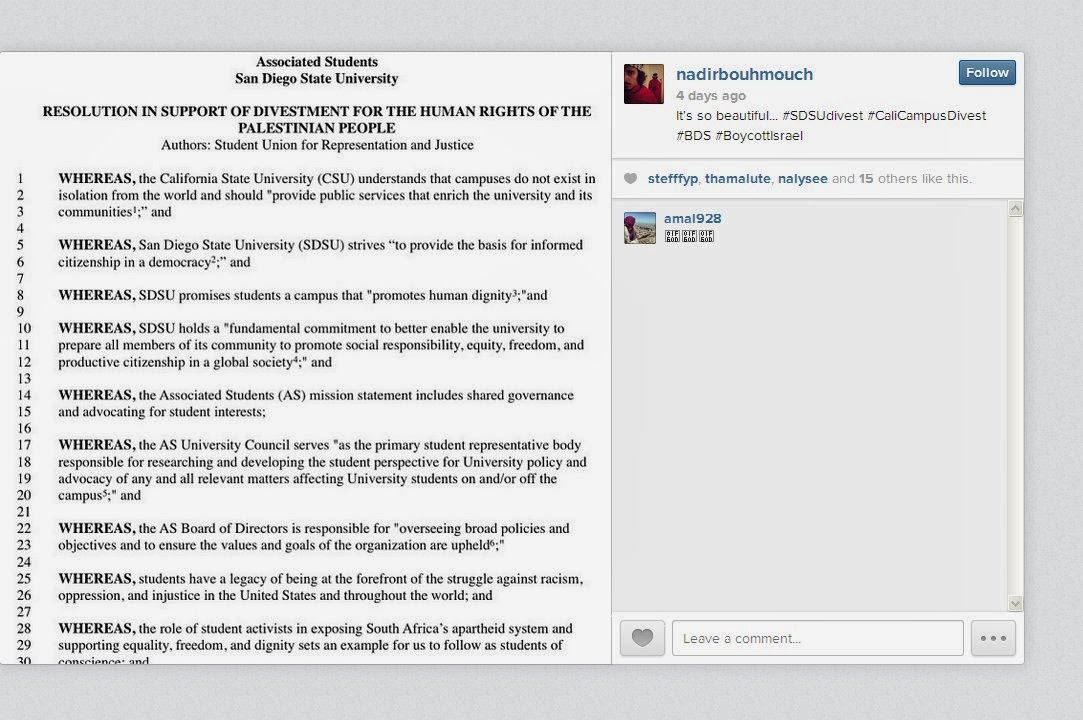 The Aztecs for Israel are fighting back. Signs such as this are appearing all over campus. Good for them, fighting the message of BDS hate with love. 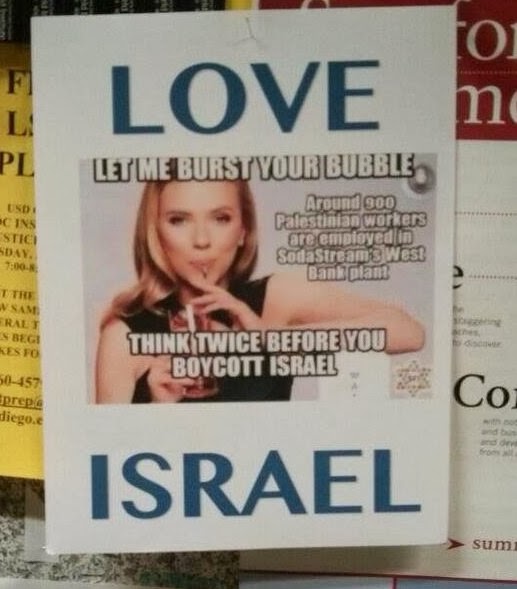 You don't know what you are talking about. They are not extremists.

They are future terrorists!