Looks like sports will be the next arena for boycott.

There's a petition (yawn) on change.org. There is always a petition on change.org.  Anti-Israel activists are asking that membership of the Israeli Football Association (IFA)in the FIFA  be suspended. And there is a new website devoted to the evil spoil sport Israelis and the poor oppressed Palestinians who just want to have fun.

This is the photo they choose to show you of Ayman Al-Kurd: National Team player. 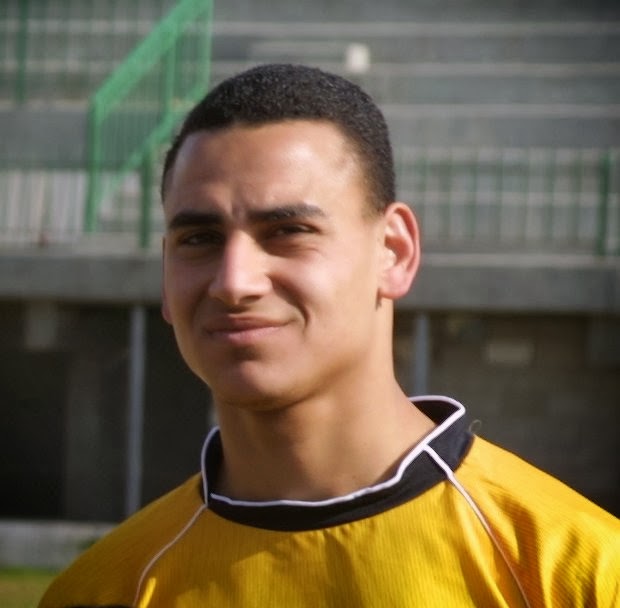 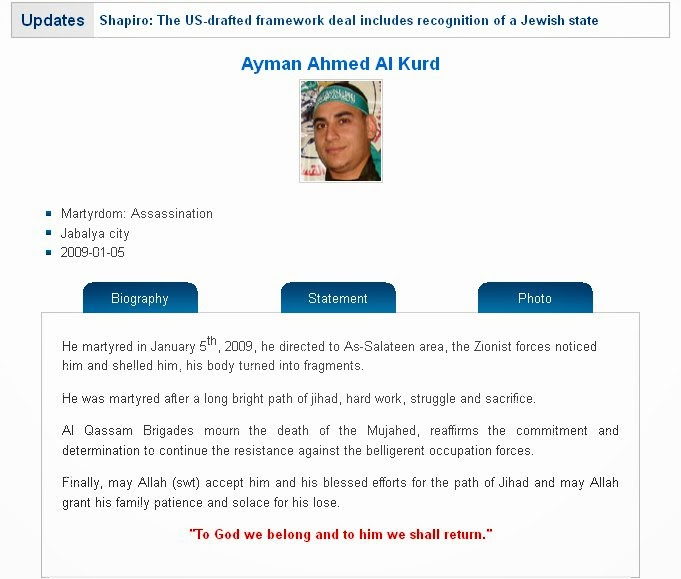 Here's the photo they show you of Wajeeh Mushtaha: Al-Shijayah Union Club player 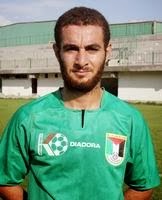 Even  B' Tselem admits that the 24 year-old resident of Gaza city was killed as he participated in hostilities as a member of the military wing of the Islamic Jihad.

And check out Emad Al-Najjar, Billiards Federation/player (Yes, apparently billiards is a "sport" in Gaza) 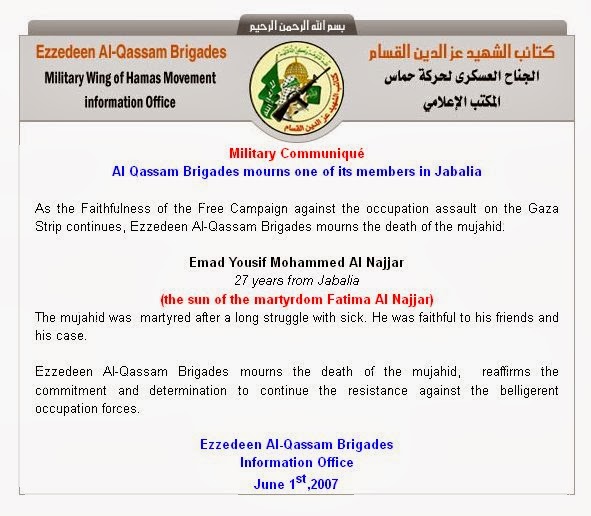 Emad's mom is Fatima Al-Najar  is mentioned in his obituary, so you just know she's someone special. 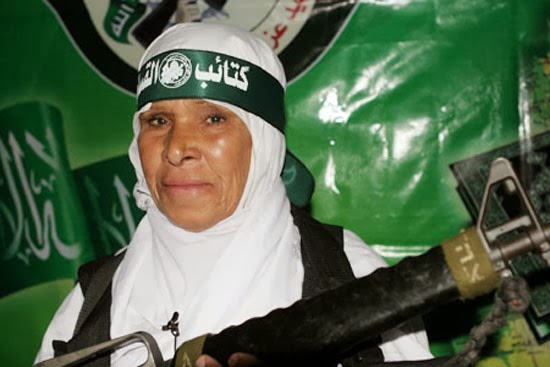 And yes, she is. She is reported to have been the oldest Palestinian suicide bomber to date, wounding 4 Israeli soldiers in a November 2006 attack.

Equally fascinating are photos of the Gaza sports facilities damaged in Cast Lead.  (Does "just like the Warsaw ghetto" come to mind?) 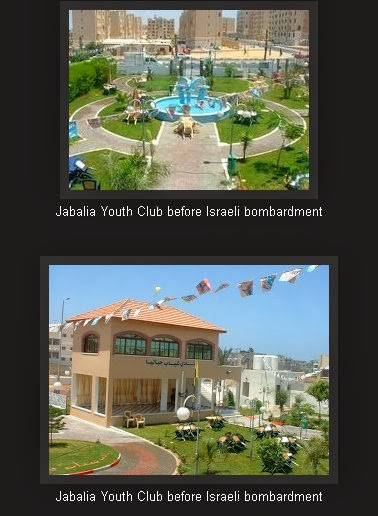 These, of course, are the "before " photos.  After their use as launching pads for missiles targeting Israeli civilians, they looked quite different.

Football, as one of the world’s foremost sports, is all about bringing people together, promoting ethics, and building bridges of friendship between nations, based upon the values of peace and fair competition

The actions of the  athletes on this website had nothing to do with peace, or with building bridges or promoting ethics. These men were simply jihadists and thugs, who died participating in hostile actions against Israel.