We've known it for years. Not only is the home carbonation device Soda Stream great for the environment, its great for peace.  More political, cultural, and economic interactions are the key to peace between the Palestinians and the Israelis. Not isolation and boycotts.  And now the Presbyterians know it , too. The  Soda Stream factory employs 1300 employees. 500 are Palestinian Arabs. 450 are Israeli Arabs and Jews The company sees its factory as an oasis of peace, and provides full benefits, and equal wages for all its employees.


A delegation of 14 leaders from the Presbyterian clergy, a church that in the past supported boycotting Israeli products manufactured in Judea and Samaria (Shomron), arrived last week to visit Israel.

The visit was organized by the America-Israel Friendship League (AIFL); the delegates' goal was to discover Israel personally and to better understand the Israeli-Palestinian conflict.

The Presbyterian delegates told representatives from Soda Stream that the visit to the factory strengthened their belief that the location of the factory enhances the business as well as the interpersonal relations between the Israelis and Palestinians and that they will express their support of Israel to the church administration and followers.

Is this why normalization is such a dirty word for anti-Israel activists?  Are they terrified that people will see the real Israel, and that the house of cards they've built on a foundation of lies will crumble?


Ruby Shamir, Executive Director of AIFL Israel, stated, "These days when there are many voices calling to boycott Israel both in the business and academia regions, it is crucial to bring leaders and influential figures to change these ideas and to help form a positive and supportive opinion about Israel. This is yet another step towards the mission of the AIFL which is to strengthen the relationships between the American and Israeli people." 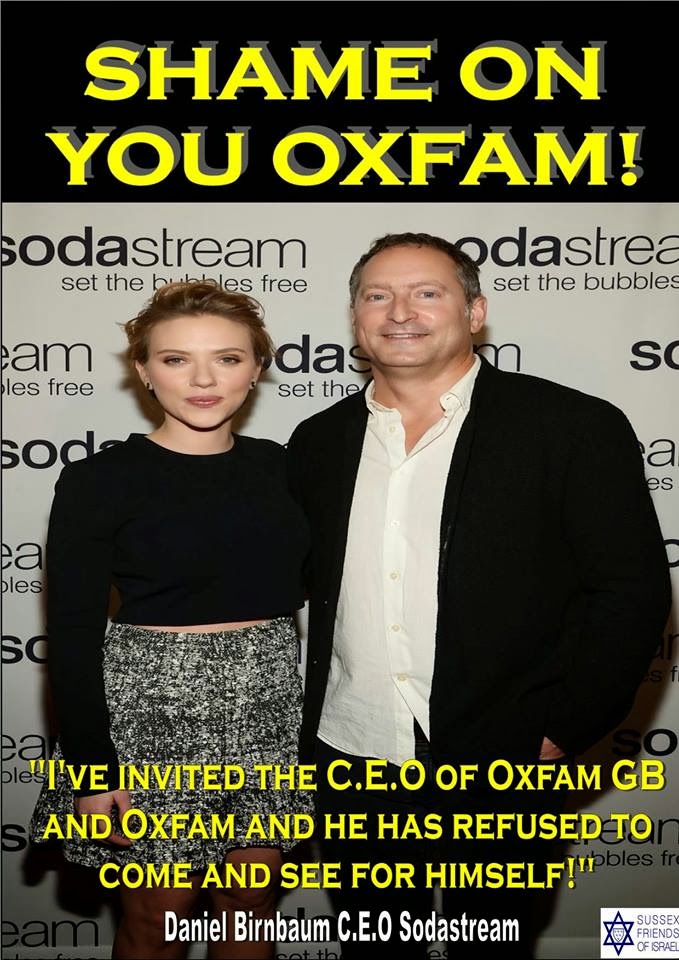