It was standing room only in the East Bay , as community members gathered to try the fruit of the vine, Israeli style.  The Israeli wine and chocolate pairing featured  Israeli wineries including Tishbi, Bravdo, Kadesh Barnea, Odem and Gush Etzion. 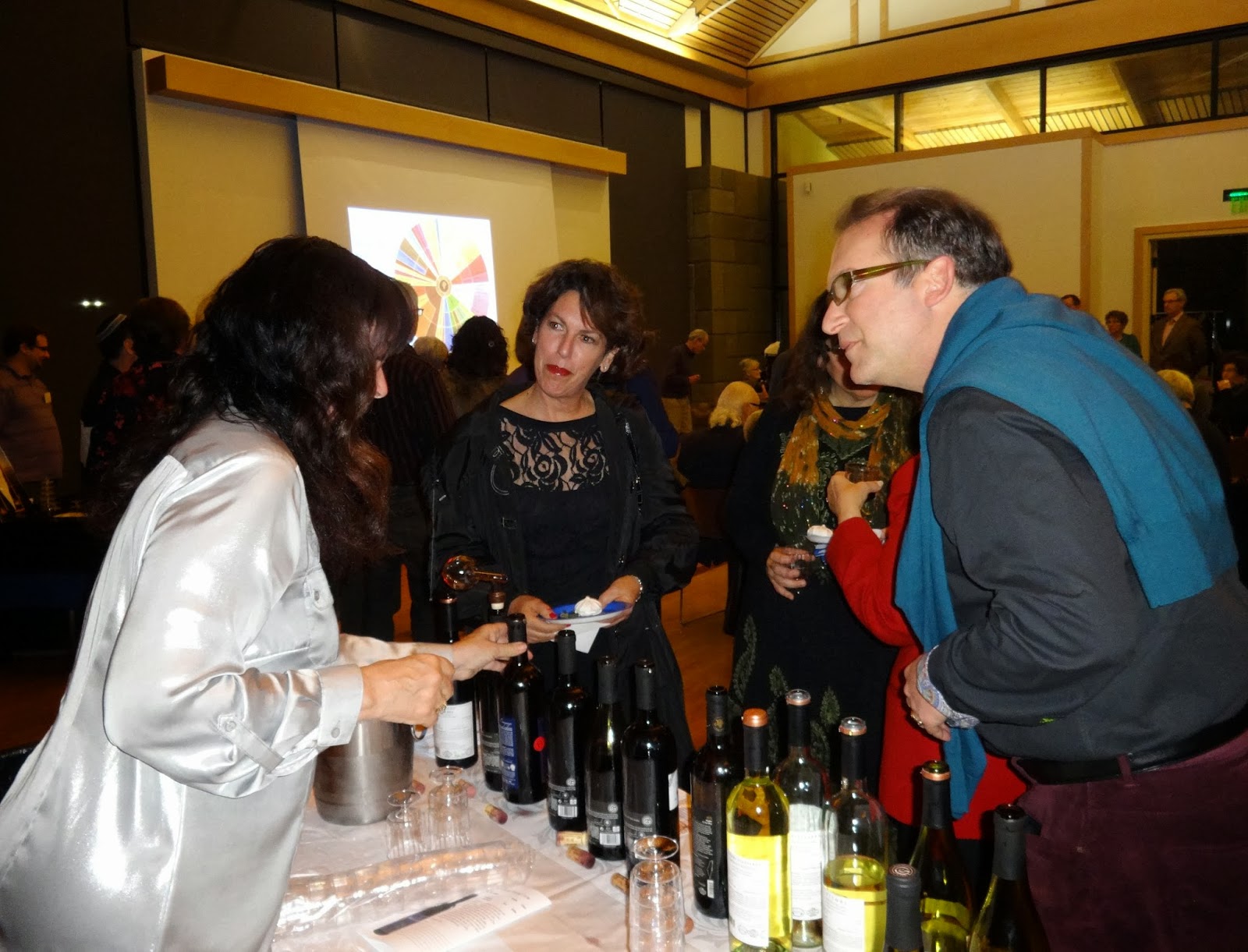 One thing was clear- It was not your Bubbe's Manischewitz.

Israeli Wine has a long tradition. It was made in Israel throughout Biblical times, up until the Muslim conquest in the 8th century. Vineyards thrive in poor soil- the stress brings out complexities of flavor. Today, there are over 300 wineries in Israel. 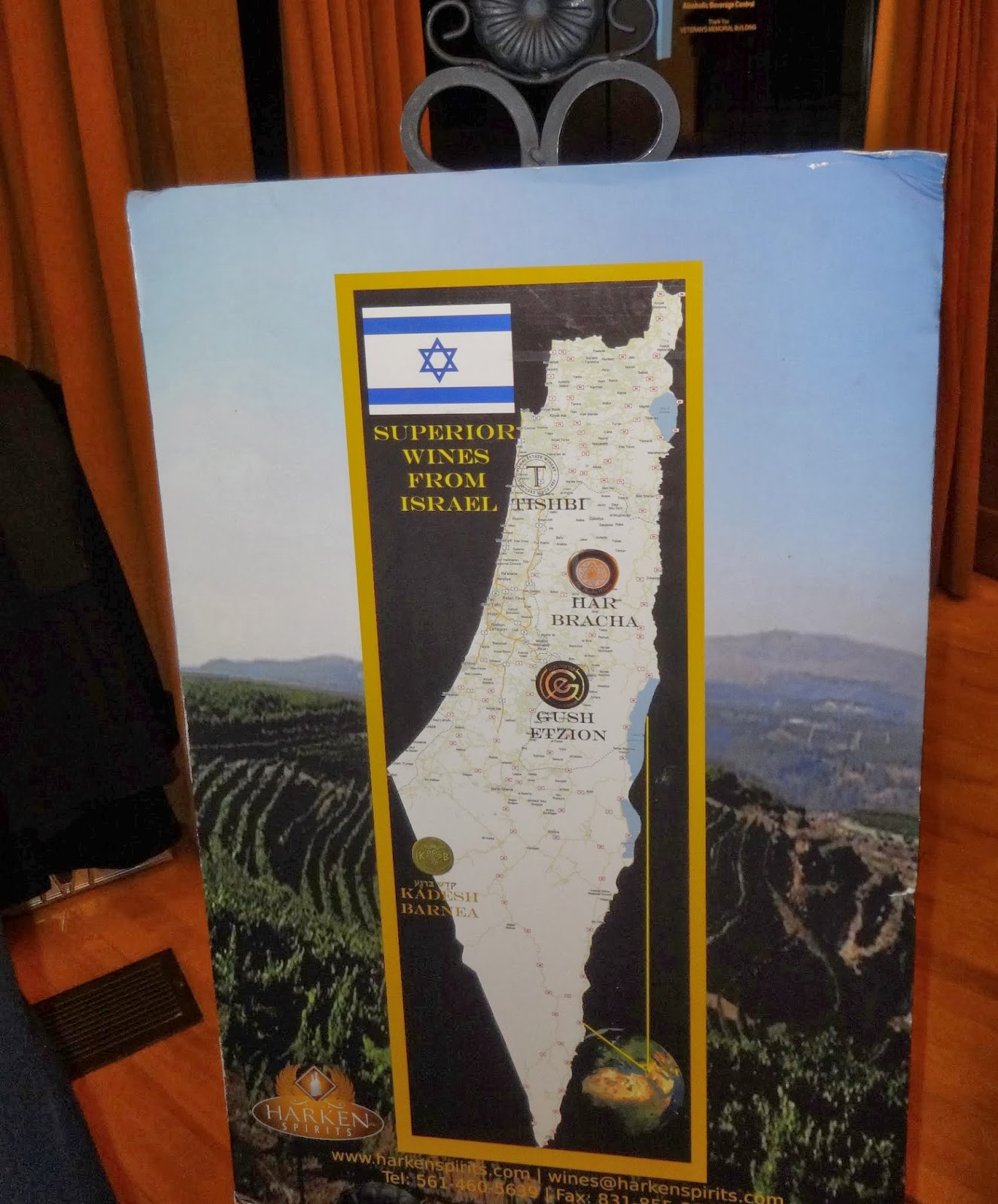 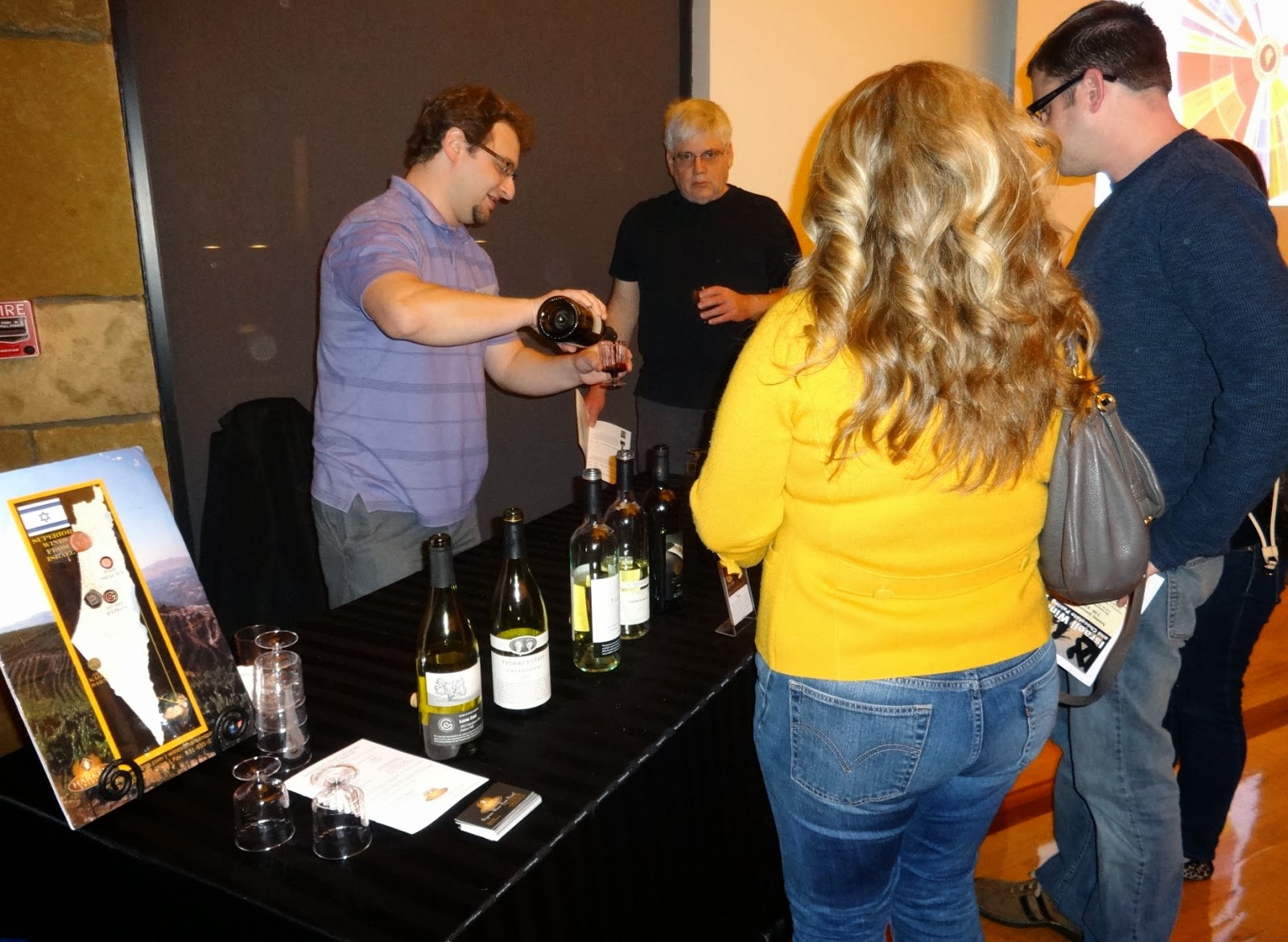 Thanks to Harken Spirits for your contribution to a delicious and educational evening, and for introducing many to yet another reason to celebrate Israel. 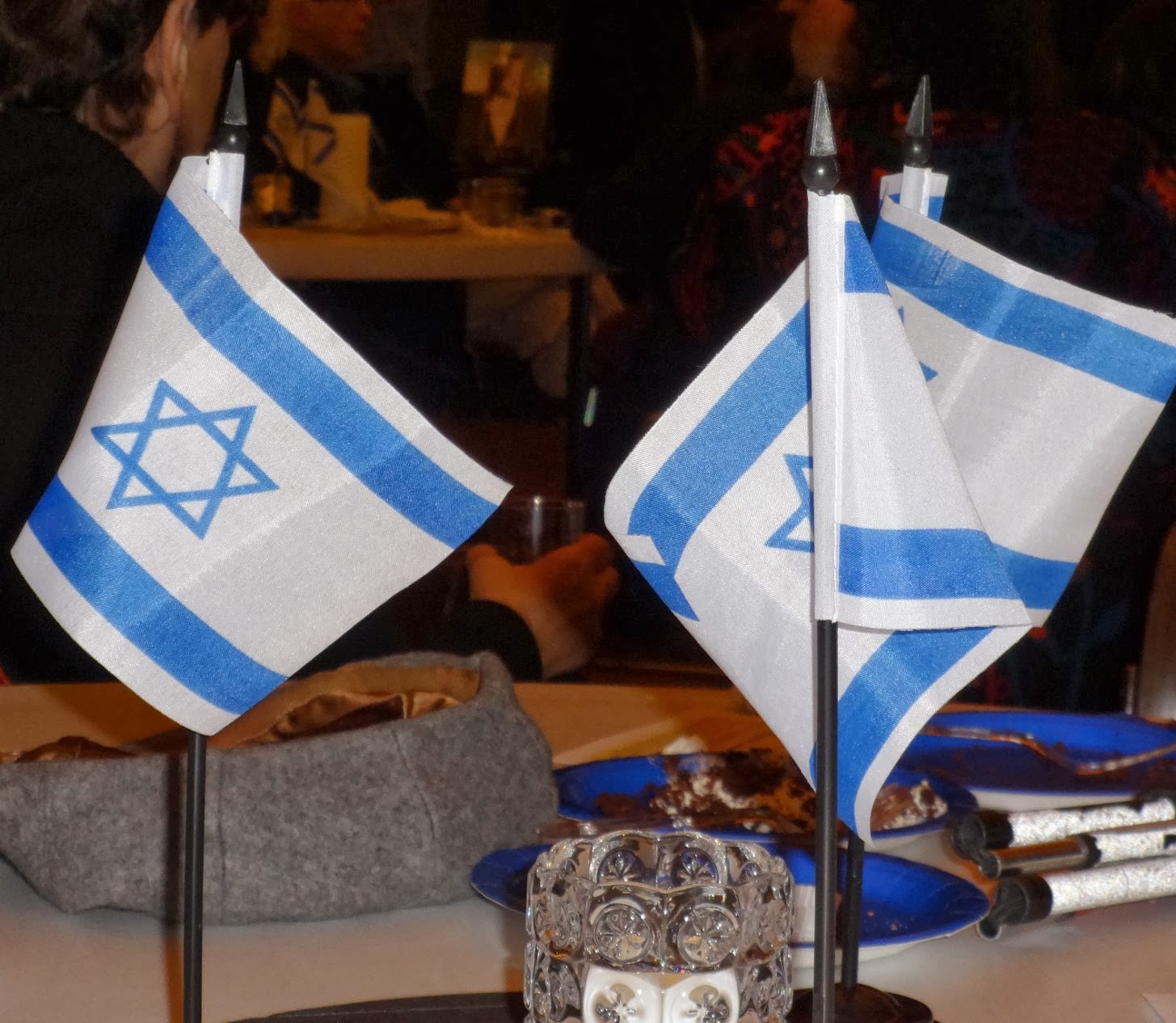