Seyi Rhodes traveled to the Gaza Strip in February to film an episode of Unreported World.  He was not prepared for what he saw.  Expecting a humanitarian crisis on par with sub-Saharan Africa, instead he found   luxury villas and apartments with prices  that were on par with London and New York.

Mr Rhodes said the experience confounded his expectations. "Before I started researching, I thought the region was destitute - people living literally hand-to-mouth on aid, with constant security threats. I took it for granted that people would be living in temporary accommodation provided by the UN."

In fact, he found "a growing wealth gap", with ordinary families struggling even to rent but new flats being sold for up to $3 million to wealthy Palestinians with money from abroad or from jobs with the Hamas government.

"As a left-wing student, I was given one view of Gaza/Palestine," said Mr Rhodes. "But I realise now that many of those representations were entirely politically motivated.

"Even Gazans wouldn't recognise the image that is portrayed of them sometimes. The woman crying over her dead son, the man throwing stones at tanks."

He added that such stereotypes were "frankly offensive as most of these people live their lives with the same concerns as you and me… getting on the housing ladder, educating your children. People didn't even talk about Israel unless I brought it up."

Yet not long ago, the rhetoric out of Gaza was of mass starvation, and deepening humanitarian crisis. Organizations like Jewish Voice for Peace accused  Israel of starving Gaza. 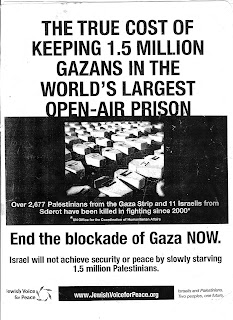 It was a lie.
The Gaza today website, featuring some of the fine dining establishments in Gaza: 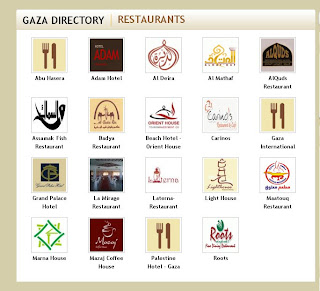 Some of these venues are rather elegant. The all you can eat buffet at the Gaza Lighthouse looks delightful. 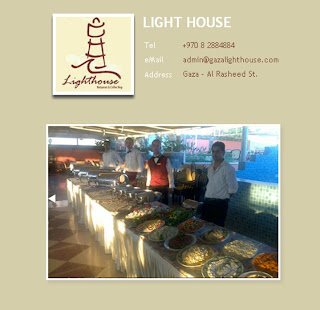 Roots in Gaza City is lovely, as well 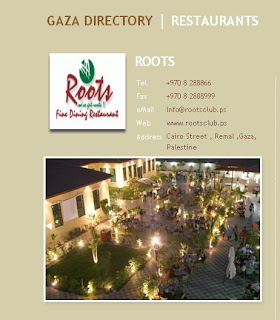 With medical bulletins reporting Western levels of obesity in Gaza, and with the number of activism-tourists moving in and out of the strip on a regular basis, the lies of "Starving Gaza" were unsustainable. Seyi Rhodes stated  "As a left-wing student, I was given one view of Gaza/Palestine...but I realise now that many of those representations were entirely politically motivated."

Indeed they were.  We won't be fooled again

in their own way the anti-Israel crowd are just as vile and narcissistic as the west borough baptist church cult.

Shlomo, the vile neteuri kapos are the "jewish" equivalent of the westboro baptist "church".