Hamas continues to divert critical humanitarian supplies into replacing its network of terror tunnels, showing disregard not only for the ordinary citizens of Gaza, but for its own operatives that toil in the tunnels.

Hundreds have been reported killed in construction of  the Hamas network of tunnels, including children as young as 16. The Institute for Palestine Studies reported in 2012 that  160 had died within the tunnels since 2007  In August 2014, Al-Jazeera reported that figure to be as high as 400. The latest causality occurred today.  According to the Izz al-Din al-Qassam Brigades Nihad Awad Khalif  30, of Beit Lahiya  in the collapse of what was described as a "tunnel resistance project." 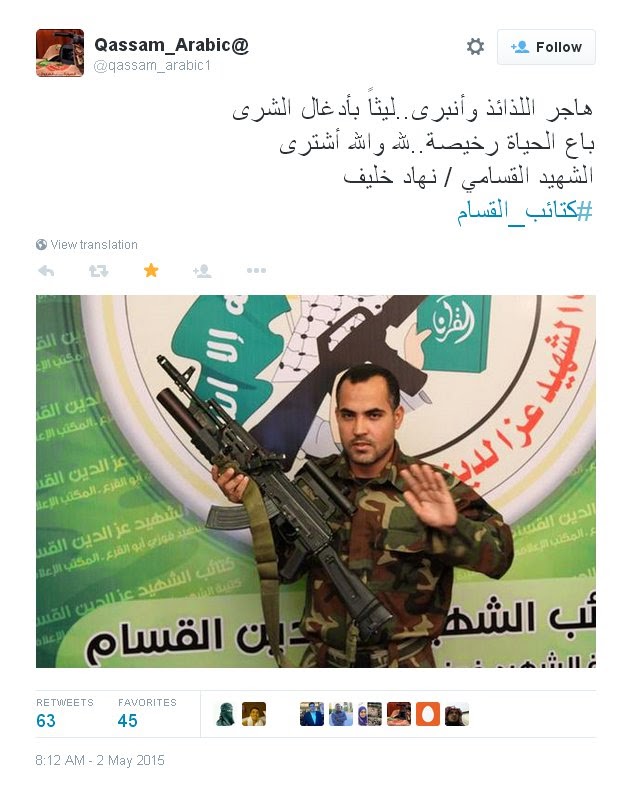 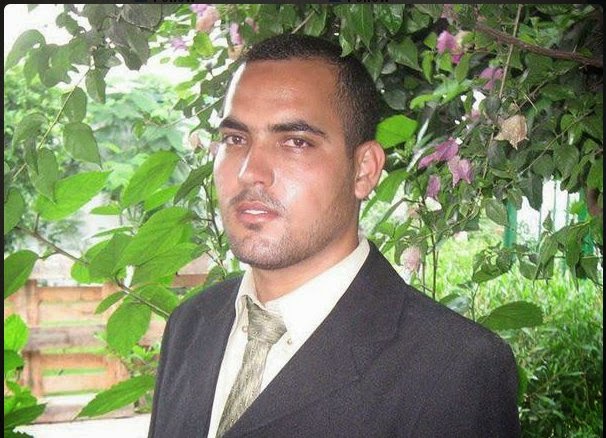