Over 14,000 rockets and mortars have been launched at Southern Israel from Gaza. Each of those rockets constitutes a war crime and was meant to murder, to maim, and to terrorize the civilian population of Israel.

In spite of the bombardment of rockets from Gaza, the Israeli casualty rate has been, up to now, fairly low.
Israel has invested millions of dollars in infrastructure to keep its people safe. An early warning system gives residents of Southern Israel a 15 second alert when a rocket has been fired- that can mean the difference between life and death for many. It is also available as a smart phone app. Iron Dome, a mobile missile defense system can shot rockets down before they have a chance to cause mass casualties. And in areas under threat,  Israel has built a comprehensive system of bomb shelters-  at bus stops, in playgrounds, and every where that people gather.

Via Huff Post Sderot - Bomb Shelter Capital of the World

A photo essay of the bomb shelters of Sderot. 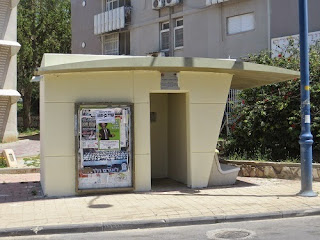 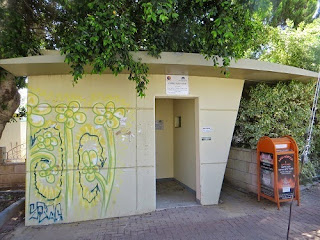 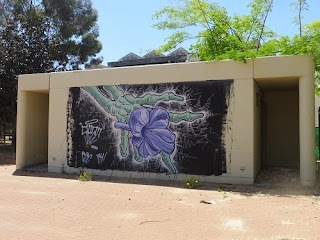 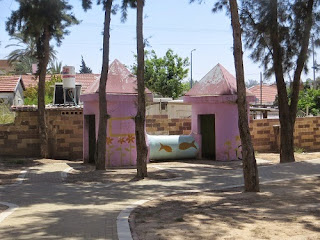 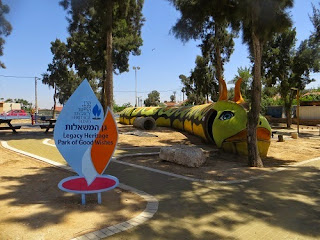 Hamas? They have very different priorities. 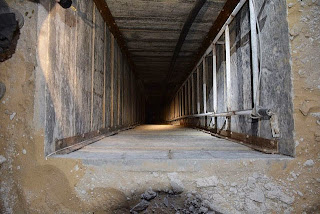 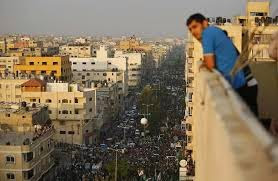