A new spin on the water Libel: Gideon Levy lies in Haaretz

Gideon Levy writes, from behind a paywall in Haaretz

There are no swimming pools in the Gaza Strip because, among other things, there’s not enough water. Nor enough electricity; it’s only supplied six to eight hours a day.

Gaza has an Olympic sized swimming pool , opened in the As-Sadaka club  to much fanfare in 2010 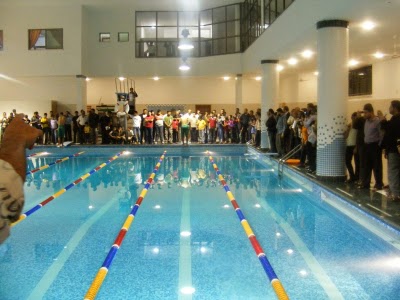 Many hotels in Gaza also have swimming pools, including the Arcmed Al Mashtal 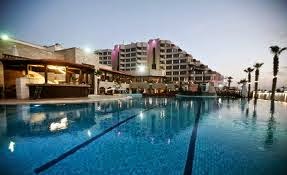 And the Commodore Gaza 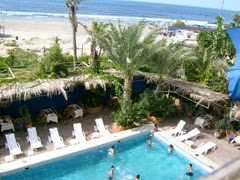 There is a swimming pool in Asda City There are even swimming pools in private homes, in Gaza, including this one featured at booking.com 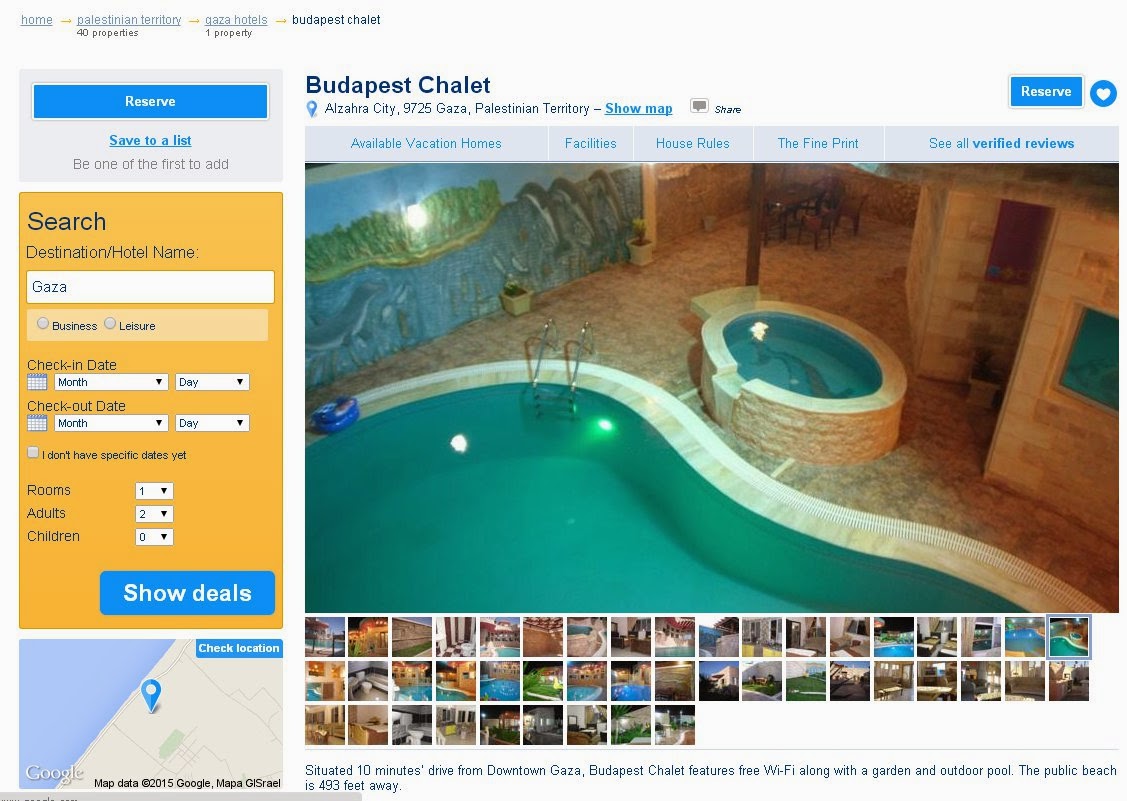 Faced with incontrovertible evidence of the error of his statement, what will Gideon Levy and Haaretz do? Likely nothing.  When faced with an opportunity to demonize Israel, no lie is too big, or too small to spread.