After interrupting a Holocaust commemoration in New York City, nothing Jewish Voice for Peace does should surprise us.   Jewish Voice for Peace  recently had the audacity to lobby against a California Senate resolution condemning antisemitism. T-shirts shirts glorifying Rasmea Odeh, the unrepentant murder of 2 young Jews were available for purchase at the most recent JVP conference. 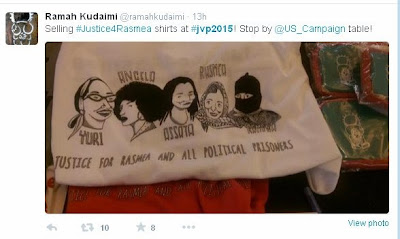 Those "Jewish values" they claim guides them are nowhere to be seen.

Last weekend, JVP sank even further into the abyss,  promoting a protest of a local Jewish Heritage Festival 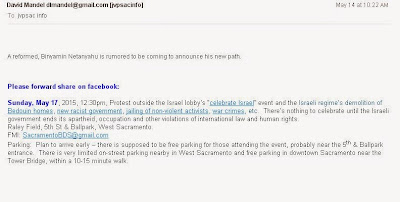 David L. Mandel, a Sacramento attorney and anti-Israel activist with Jewish Voice for Peace  promoted a protest of the annual  Jewish Heritage Festival protest, with an email demonizing the local  Jewish Federation, sponsor of the event as the "Israel lobby".

While thousands attended the festivities at Raley field in Sacramento, a handful of extremists gathered in protest, shouting bitterly to no one in particular 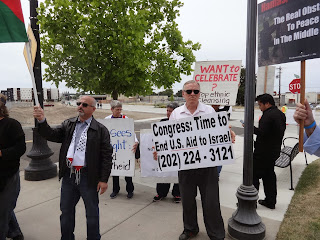 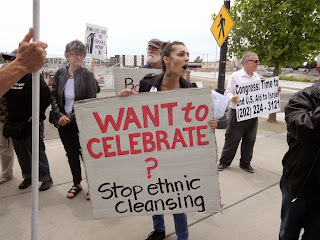 They were singularly ignored by the beautiful multi-generational throngs that packed Raley field to celebrate their heritage. 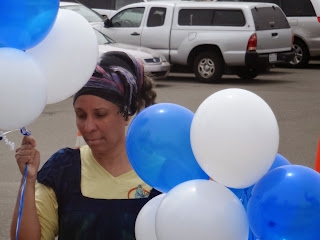 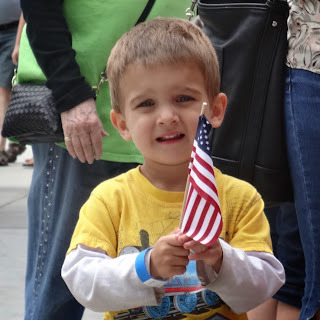 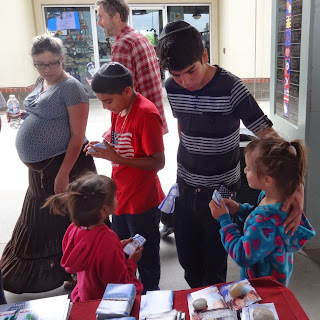 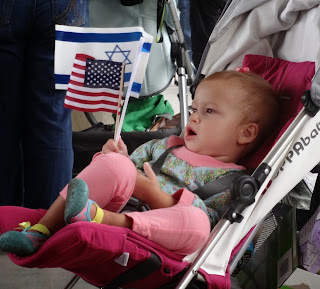 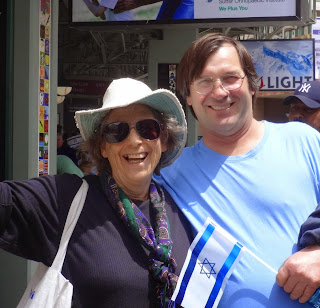 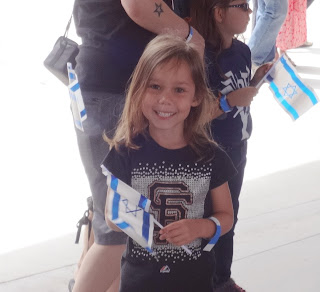 Jewish Voice for Peace has (again) chosen to stand with the anti-Semites who deny our relationship with our land , deny our history and deny our peoplehood. Perpetuating anti-Semitic rhetoric will never be the path to peace. These are not and never will be Jewish values.

Like it or not, JVP, Israel, home to 40% of the world's Jewish population, is a vital part of our cultural and religious heritage as a people.

This week, Jewish people across the world celebrate  Shavuot,  a 3500 year old link between the Land of Israel(Abraham), the Torah of Israel (Moses) and the people of Israel (united by King David).

I can only imagine what JVP will be doing instead.

So where is MVP - Muslim Voice for Peace????