San Francisco Voice for Israel. Not a Eulogy, I hope.

Reading  the Elder of Ziyon's  tribute to Sussex Friends of Israel brought back memories of San Francisco Voice for Israel, a local grass roots Israel activist group that did well at everything, except perhaps self-promotion.

San Francisco Voice for Israel was established in 2004 in occupied northern California as a grass roots response to the blatant demonization of Israel seen on the streets of San Francisco.

They organized. They wrote letters to the editor. They blogged. They countered every anti-Israel event for miles, making sure there was balance and truth. 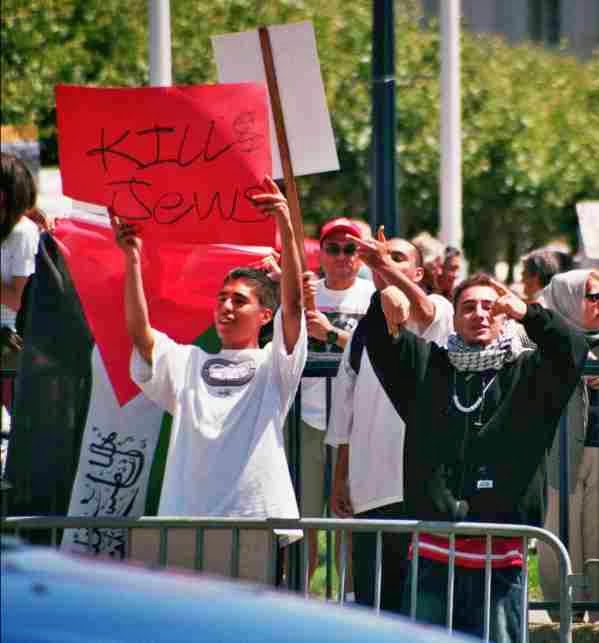 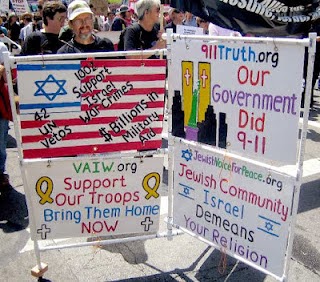 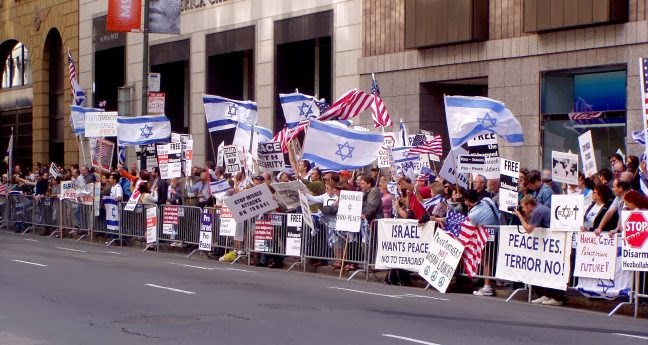 and sometimes with just a few stalwarts. 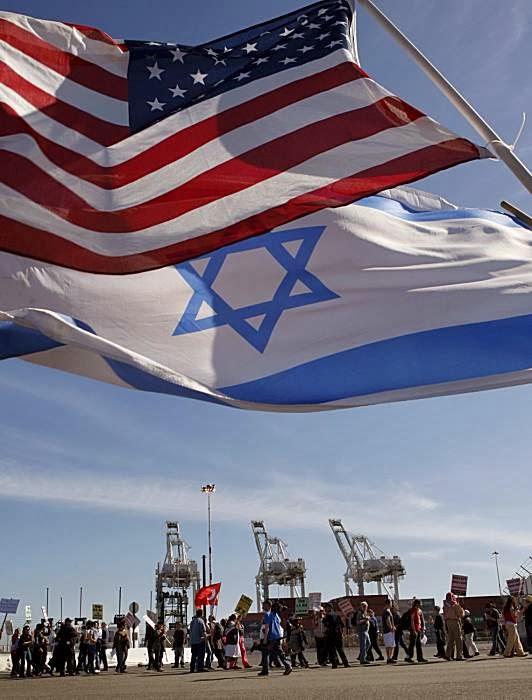 In 2008 one of their best and brightest was found dead in an elevator shaft, in the building where he took Arabic classes.

That didn't stop them. Days after Dan Kliman's death they stood up against jihadis at the annual AIPAC dinner who chanted "Zionists watch your back or we will throw you in the shaft"

Utilizing a variety of actions that went beyond the traditional "counterprotest", 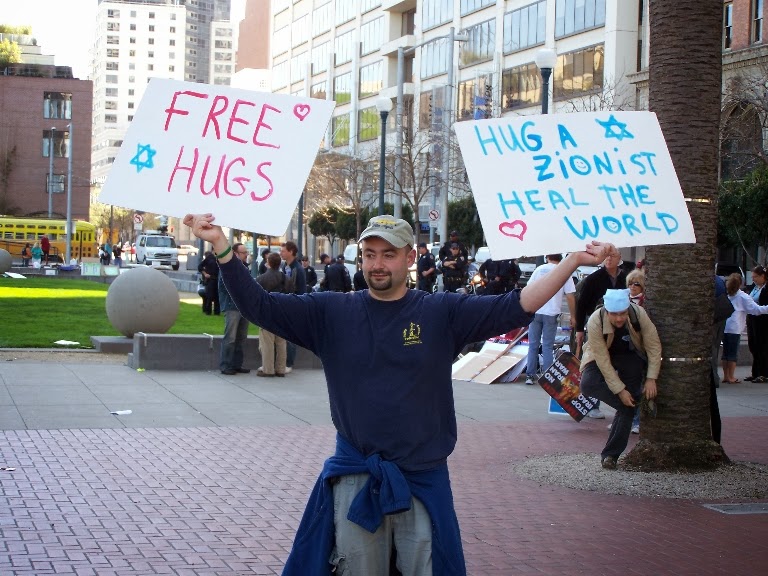 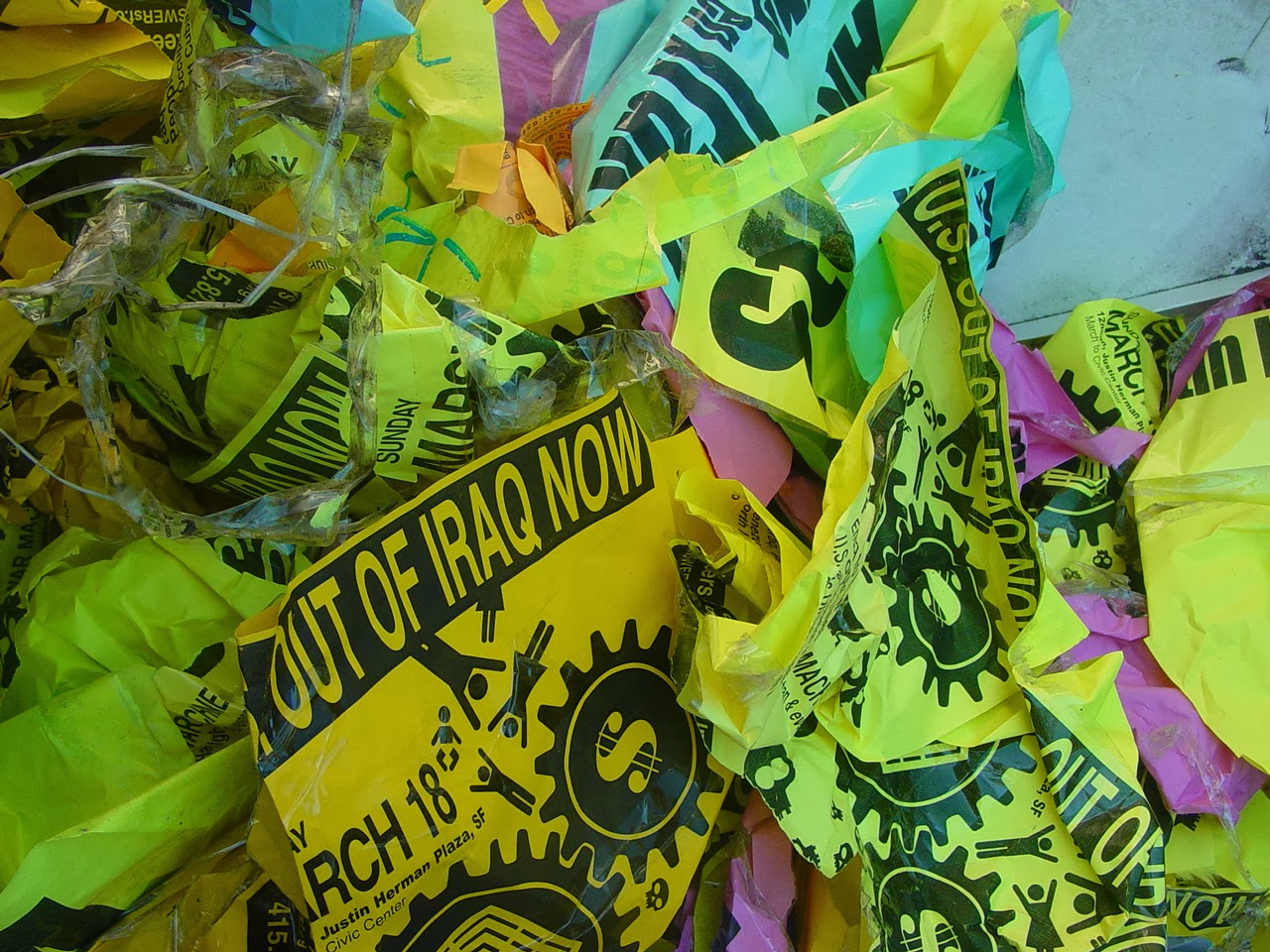 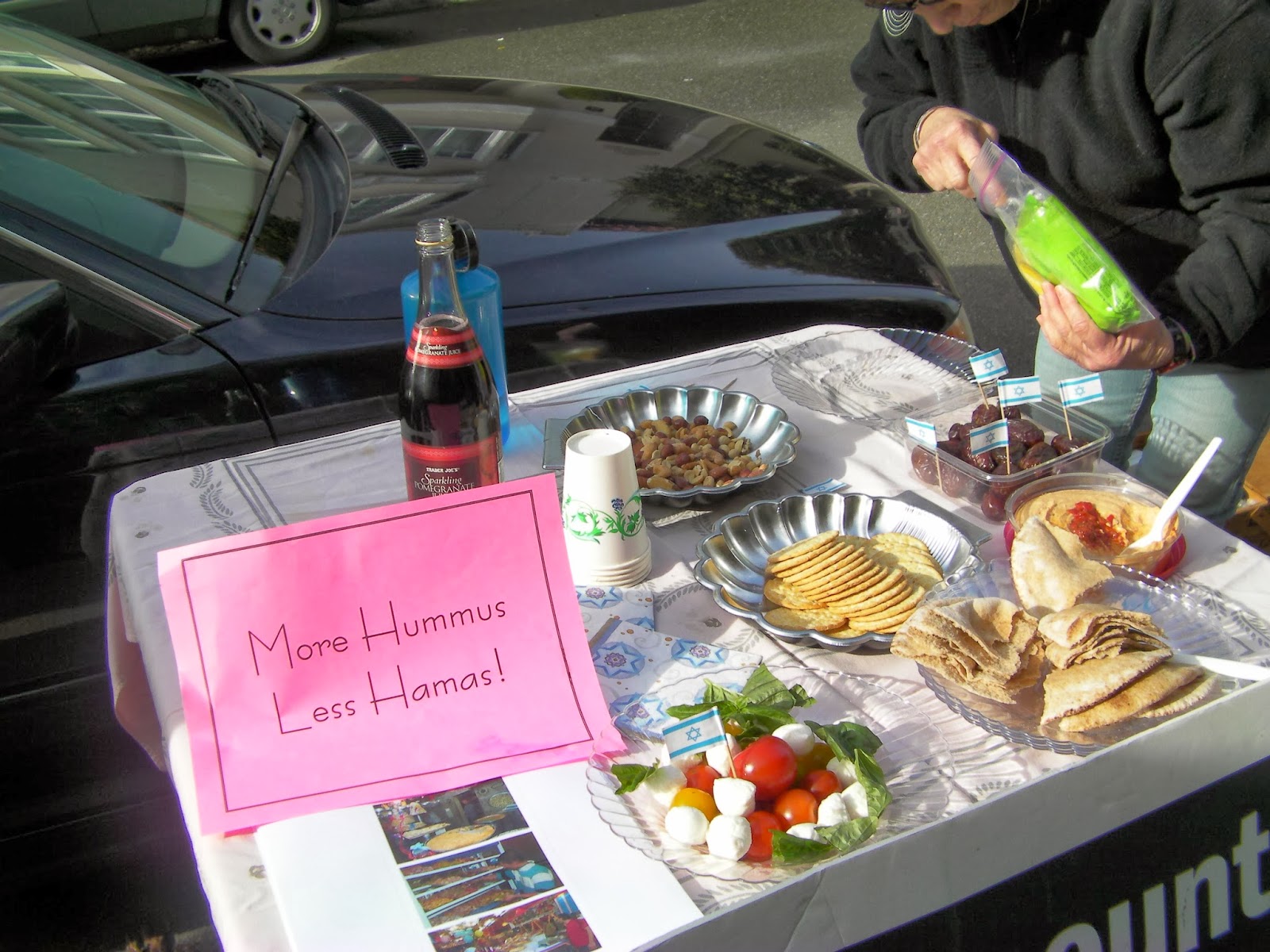 and according to rumor, were involved with Oakland Women in Black, which held a silent vigil at the Berkeley Sabeel conference 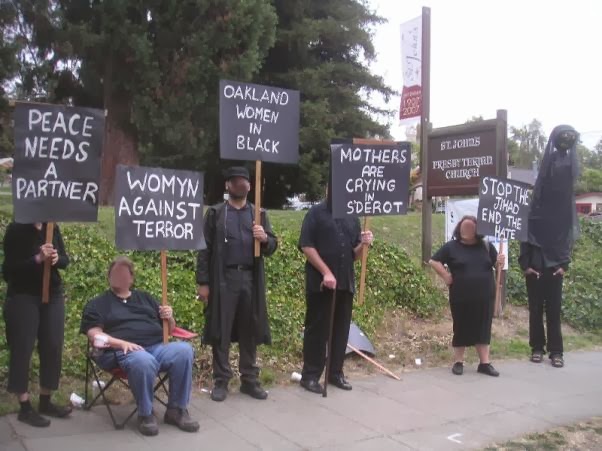 Yet they still had time to participate in vibrant and colorful celebrations of Jewish life, including the traditional Lag B'Omer bonfire. 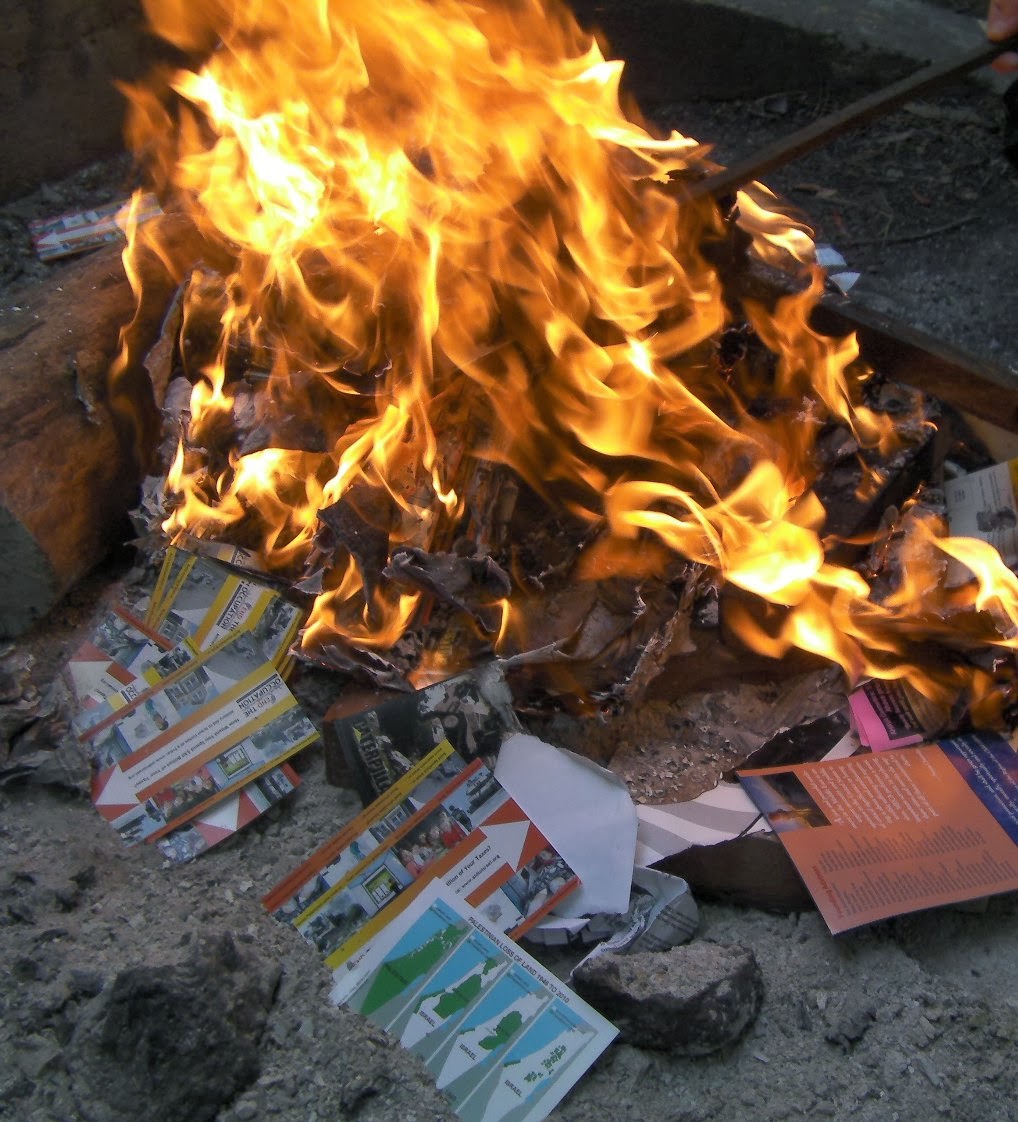