Dining in a renowned restaurant in Northern  California, I was pleasantly surprised to see an Israeli beer on the rather limited and exclusive menu of artisan beers. 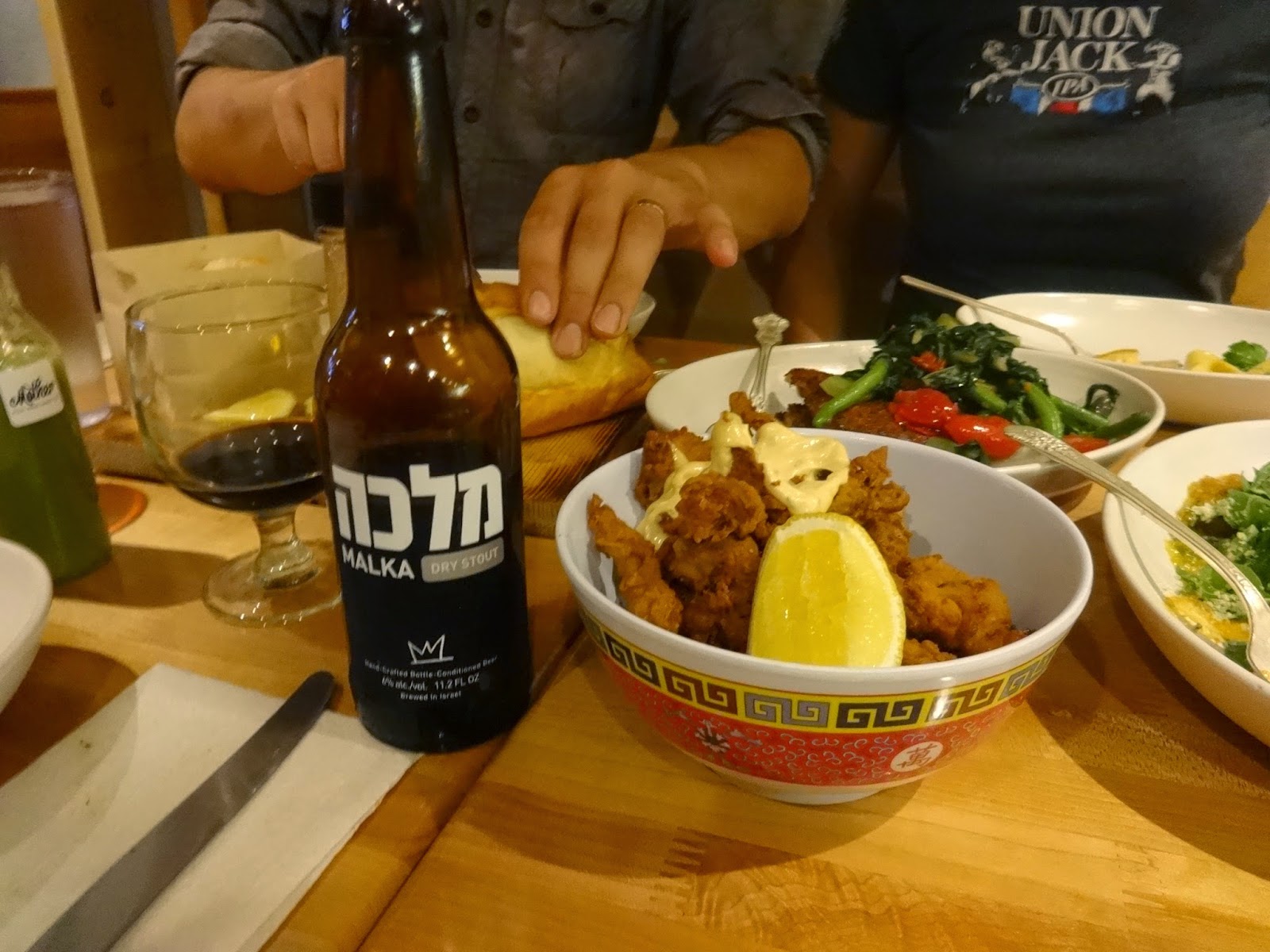 Malka is an Irish Dry Stout, rich, creamy and chocolaty.  Ask for it at your local brew pub.  Nice to see that even in occupied northern California, most sensible people's response to BDS is  "why would anyone boycott Israel?"

Indeed. Why would anyone boycott a diverse, pluralistic democracy?

Also sighted in Northern California-  a shoe store in a rather tony neighborhood proudly featuring a display of Israeli made shoes.  Carrying two complete lines of shoes from Israel, the owner knew nothing of a boycott, and said the shoes were were quite popular. 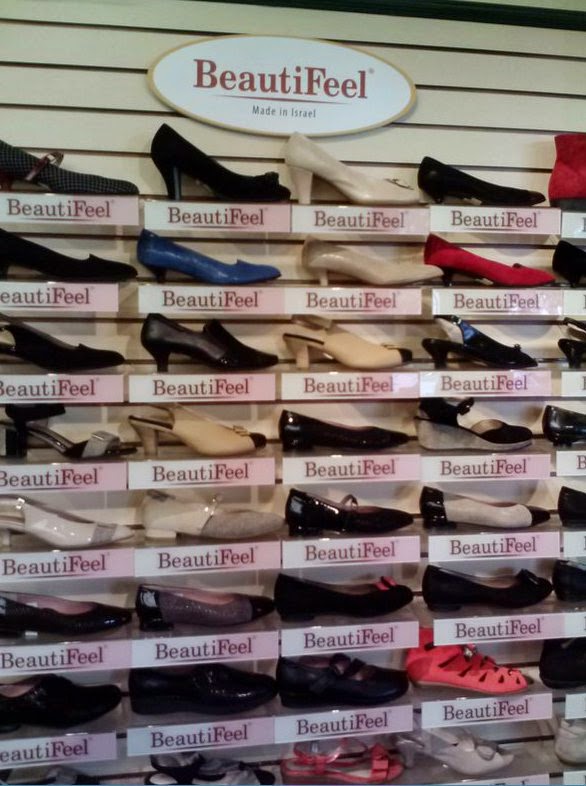 A local grocery store is now carrying a line of frozen Dorot spice mixes and sauces.  Quick, convenient and Israeli. 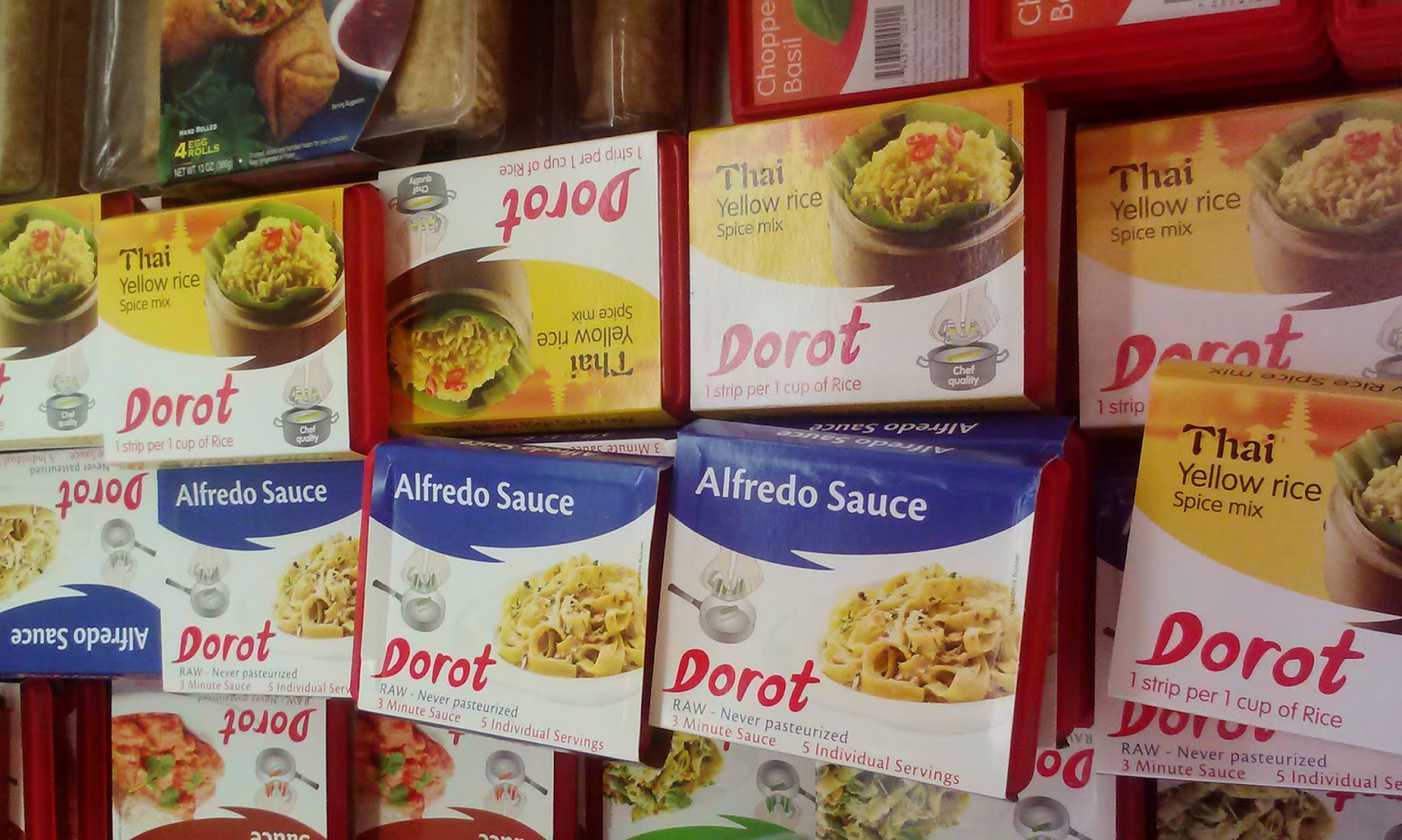 And perhaps most gratifying is this, from a Iranian market in Berkeley. The owner of a mid-Eastern grocery  helpfully arranged her Passover products  in one display.  Most of these products are from Israel.  In the Bay area, as in most of the country, the most reliable place to buy Israeli products are the small Arab grocery stores. 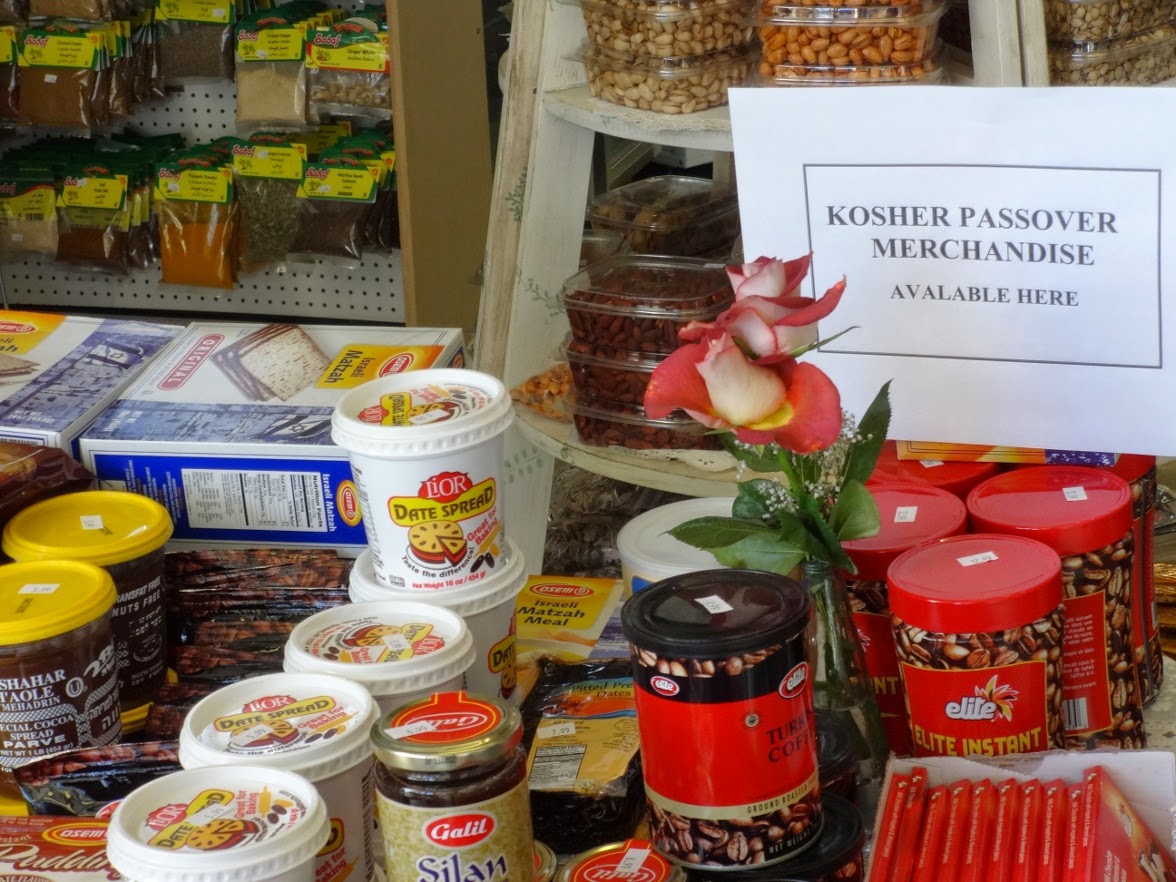 The Bay area has long been regarded as the hub of anti-Israel organizing in the country.  Yet even after 13 years of intense pressure, the boycott movement has not  achieved even a tenuous toehold here.

Target is carrying Ahava now. I'll send you a photo.

awesome! those leftist anti-Semites can stick those Israeli made shoes up their BDSholes.