Multi Millionaire BDS'er Medea Benjamin is a shareholder of Caterpillar


The anti-Israel movement is built upon a fragile foundation of lies, omissions and hypocrisy. Shake it just a bit, it comes crumbling down. Wait for the dust to clear- you’ll be surprised at what’s revealed.

Recently Max Samarov revealed that a professional agitator, Dalit Baum was the author of the Loyola divestment referendum. Rather than being a student led, student organized and student written initiative, it was the work of a paid operative.

Dalit Baum is currently working for the American Friends Service Committee (AFSC). Previously, she was the director of “Economic Activism for Palestine” working for Medea Benjamin’s Global Exchange. There is no indication Dalit used her position to give micro loans to Palestinians to build businesses and grow their economy. In Progressive-speak, “economic activism” means just one thing- BDS.

Medea Benjamin is the co-founder of Global Exchange. Wearing her Code Pink hat, she was front and center at the occupy movement, bemoaning the influence of the 1%. Yet both her and her colleague Jodie Evans are 1 percenters, who toy with their activists like true puppetmasters. Read how they set up and then abandoned their activists here

In spite of her populist rhetoric, Medea Benjamin controls the assets of a foundation worth 12 million dollars. 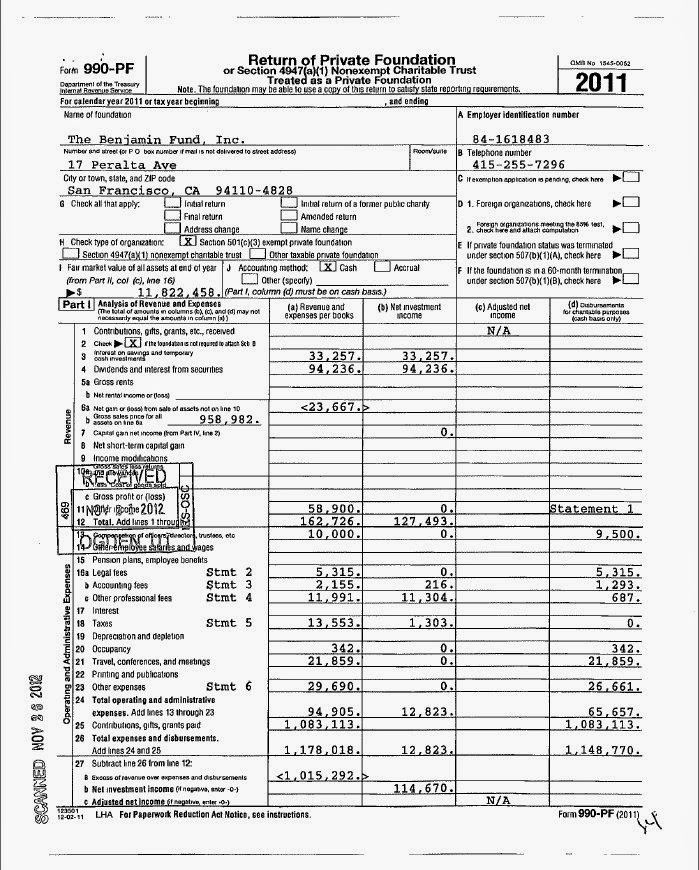 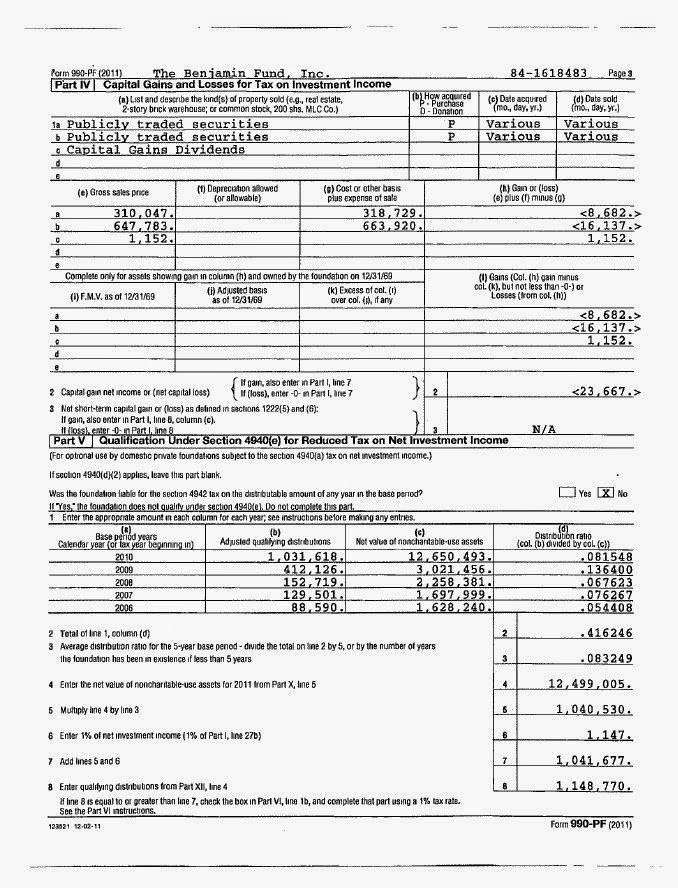 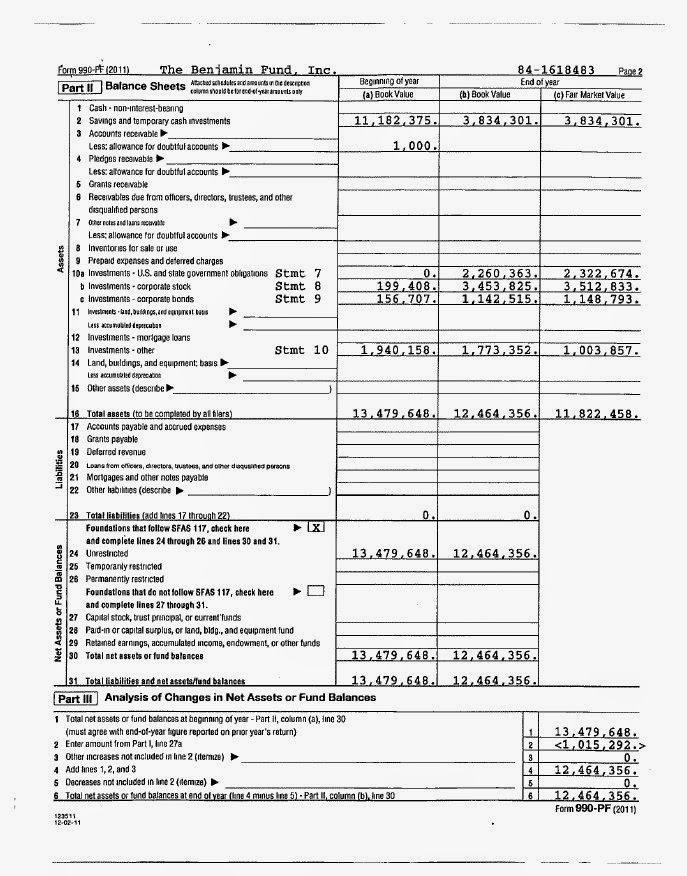 What does the Benjamin Foundation (Id # 84-1618483) spend its funds on?  Just what you’d expect. Extremist groups like Code Pink and JVP. Agitprop sites like Mondoweiss and Democracy now.  Thats not a surprise. However, this might be.

Where does Medea Benjamin invest her money?   In classic "Do as I say, not as I do" mode Medea's money is working hard for her in Intel, General Electric, and wait for it...Caterpillar. All objects du rage for the BDS cru. Apparently divestment does not begin at home. 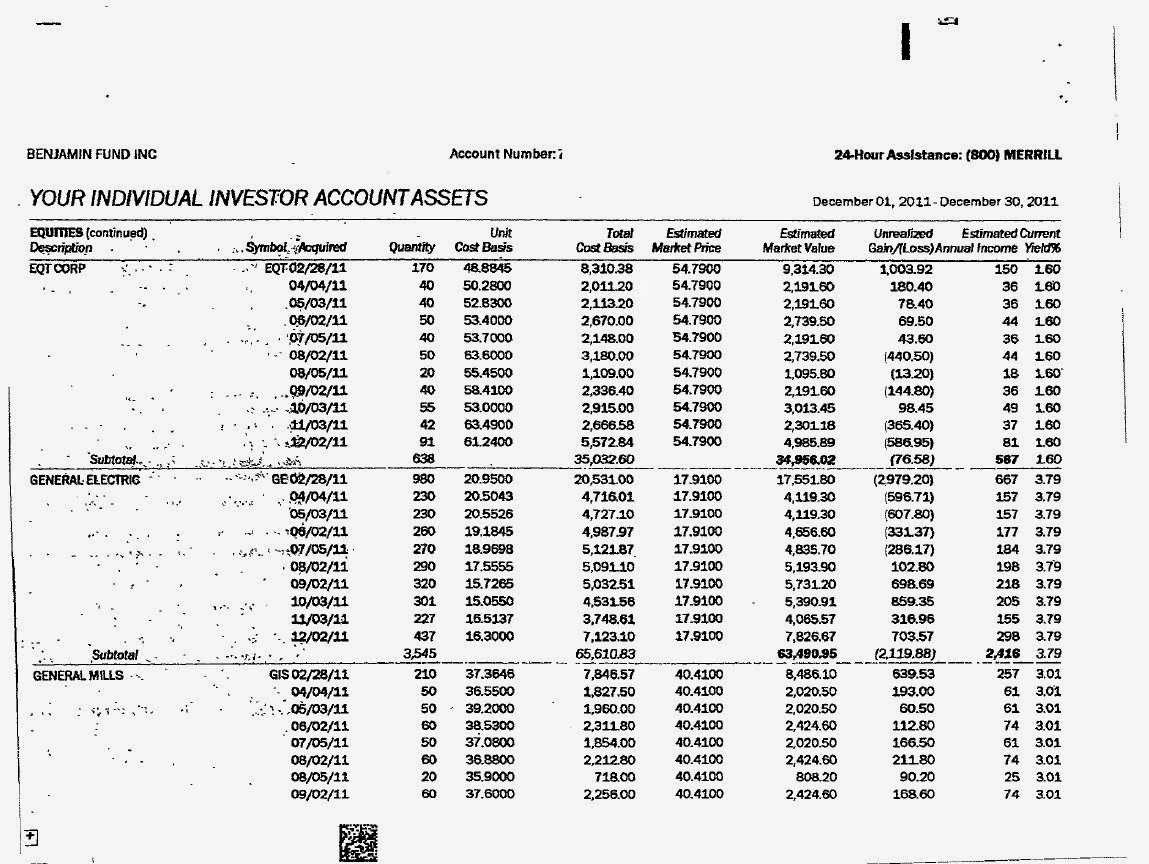 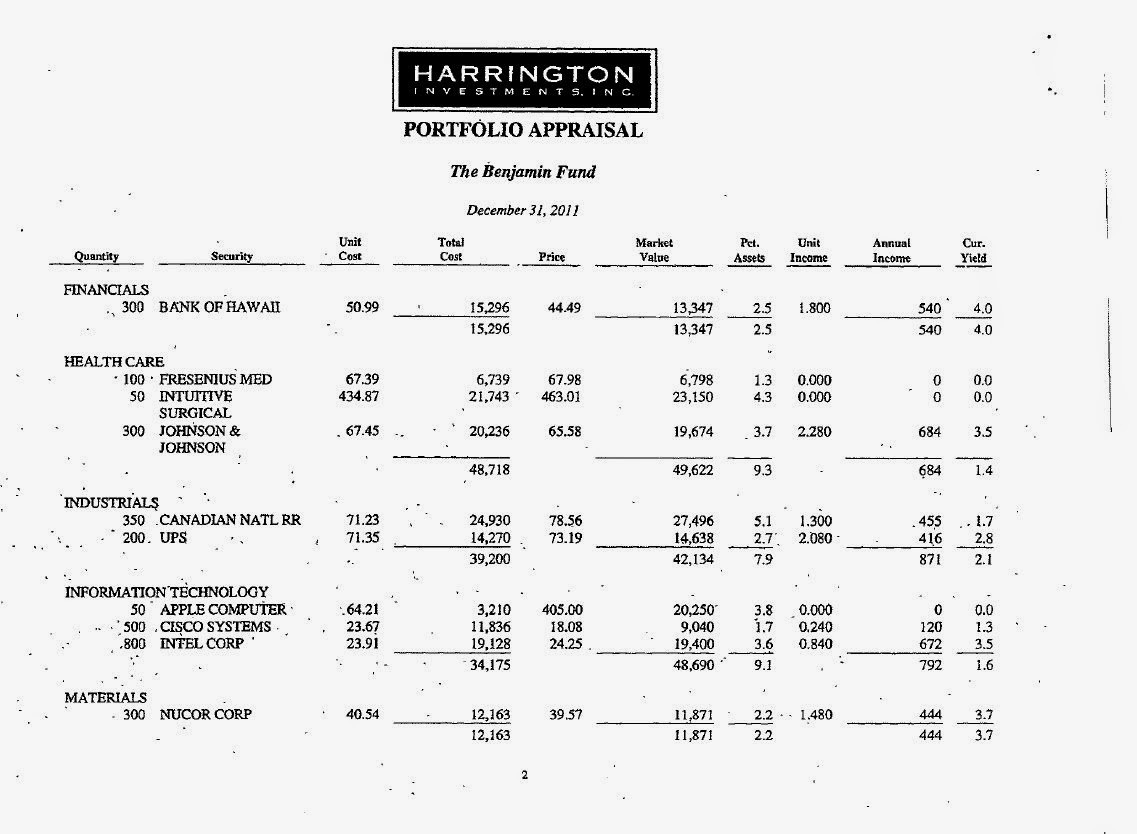 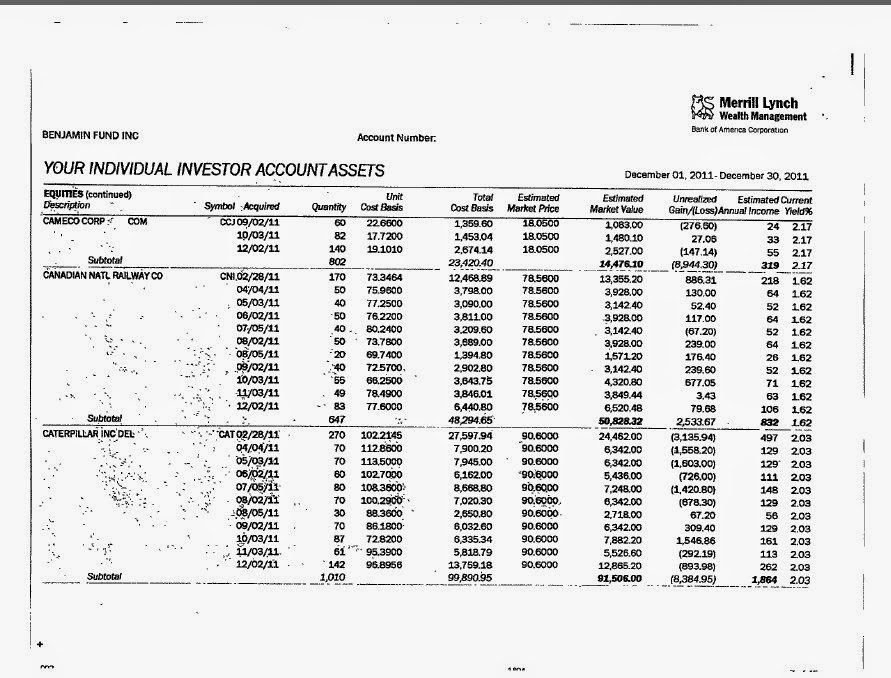 Medea Benjamin may be fabulously wealthy, but she is as morally bankrupt and fundementally dishonest as the rest of the BDS cru.
Posted by Dusty at 8:21 PM


Its so much worse- look at her full holdings. Chevron???? Phillip Morris???

Oil and cigarettes, Medea? What the hell is your problem?

given that BDS was started by a student who was studying at Tel aviv university, is anyone really surprised by this? the entire anti Israel activist movement is populated by hypocrites.

She would be the kind of person marched to the Guillotine back in the day.

Some one should post this on JVP's FB page.