Students for Justice in Palestine: promoting hate on campus

September 23, 2014 has been proclaimed by Hatem Bazian as an "International day of Action" against Israel. Bazian,  who once infamously called for an "intifada" in America, was a founder of Students for Justice in Palestine, the group that will be spring boarding  the "Day of Action"

Students for Justice in Palestine, also known as SJP, or more popularly as Students for Just us in Palestine has a long history of threatening pro-Israel activists, shouting down free speech, and intimidating those who disagree with them. This year, they sport free legal protection for their rights, while they run roughshod over everyone elses

The comically named Center for Constitutional Rights, the Palestinian Solidarity Legal Support Group, and the National Lawyers Guild  have joined together to cover for their bad behavior. 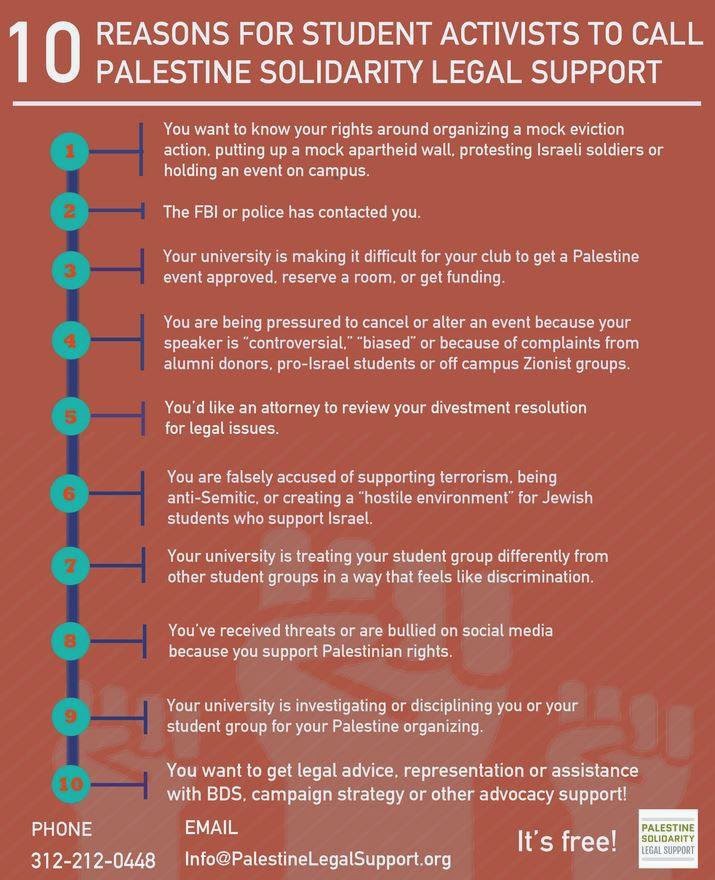 Roz Rothstein, founder of the educational organization StandWithUs has documented  the hateful intolerance of SJP in the Times of Israel.

In all of these instances, SJP demonstrated its total disregard for freedom of speech, its eagerness to silence pro-Israel voices, and its desire to prevent uninformed students from hearing or seeing Israel’s side of the story.

No one expects September 23 to be any different.

well if they hate this country so much they're welcome to go live somewhere else like one of those muslim countries their always crying a river of crocodile tears over. oh what's that? they'd rather stay here and whine and bitch all day about how terrible it is to live here? yep, sounds like Berkeley to me.﻿

Even by Berkeley standards, Bazian is an embarrassment. He formed an organization (SJP) that is known for its bullying tactics. They (UCB) must be wondering why in the world they hired this clown.

Make sure you video EVERYTHING said and done by the SJP gestapo.

Such evidence is valuable.