#AskHamas. What could possibly go wrong?

Inspired by the phenomenally successful #AskGalloway campaign, the media wing of Hamas has announced a new  social media operation .  Senior members of the terrorist group will answer questions on Twitter using the hashtag #AskHamas, presumably to show a softer, gentler Hamas.

The campaign aims at answering any questions that might be raised by European communities with the approach of the time limit, on March 18, of the EU appeal of an earlier court ruling calling for the removal of Hamas from EU’s terrorism list.

Nunu said, in a speech during a media workshop on Thursday, that the campaign would primarily target western audiences, especially in the EU.

“It will send messages reflecting Hamas’s opinions and attitudes towards many issues that concern the western people and demonstrate that Hamas is not a terrorist group”, he explained.

Its going quite well. 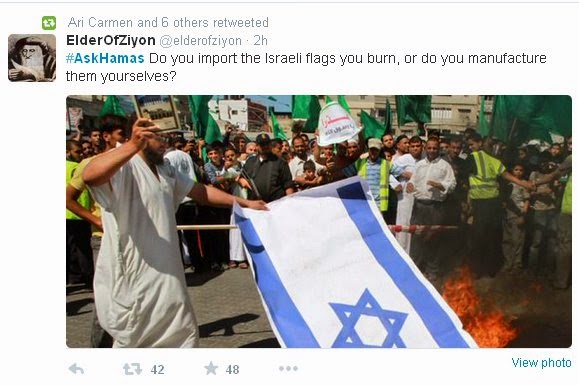 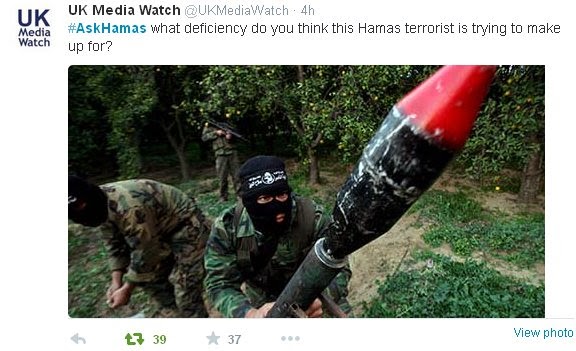 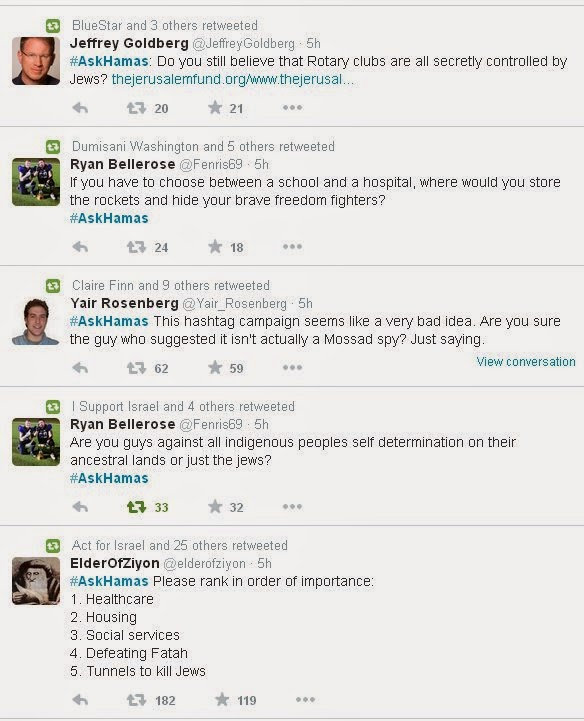 This will be going on all week. Join in the fun, and #AskHamas anything.

HAMASS, When did you learn that your father and mother are also brother and sister?