Amnesty International features Gaza "social media activist' Farah Baker on its Facebook page, as an example of the deprivation and suffering in the coastal enclave.  Its a curious choice. 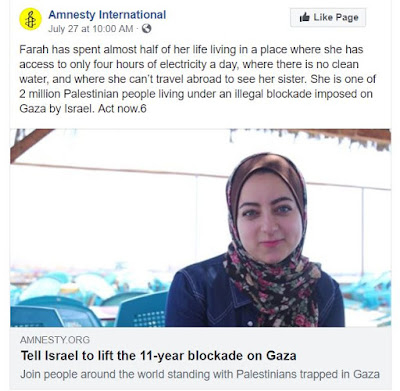 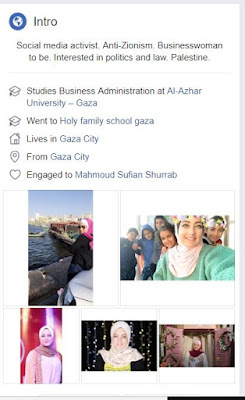 The newly engaged 20 year-old has done a fine job chronicling the life of a well-off teenager Gaza. 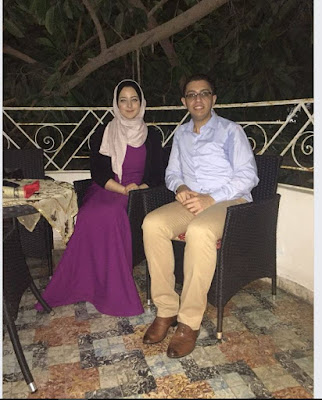 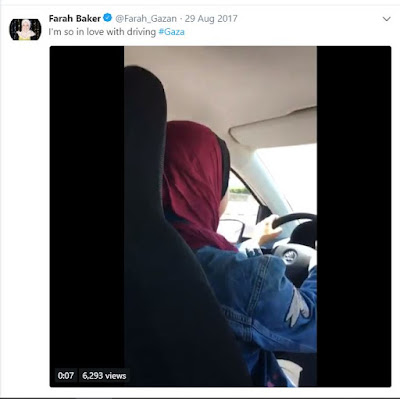 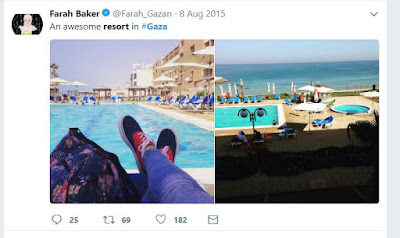 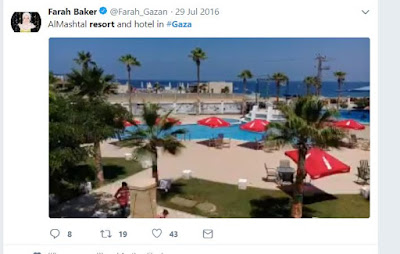 Farah Baker, rather than being a poster child for the impoverished of Gaza, instead is an example of the privilege and position that exist for the elite of Gaza, making it no different than any other society. 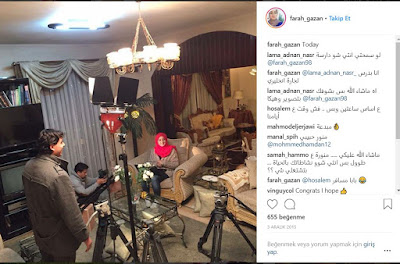 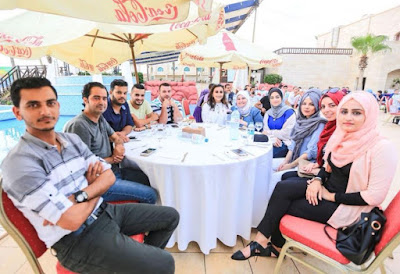 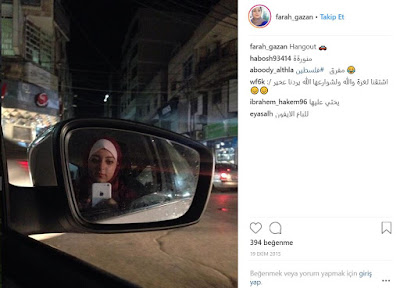 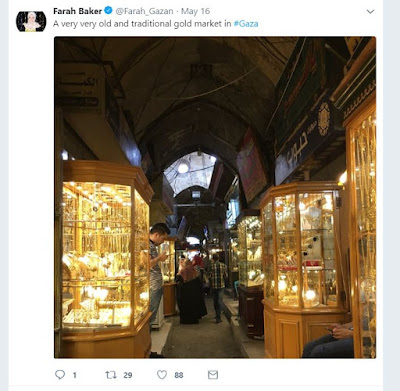 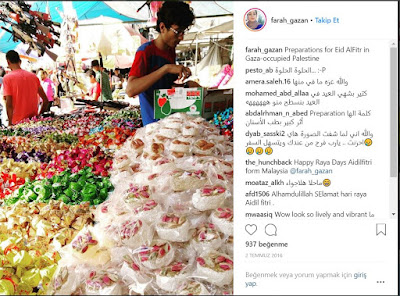 Gaza is not simply the land of eternal victimhood- of refugee camps and ruin that Amnesty International wants you to imagine.  Its also a land of restaurants, resorts, and shops, as documented by Farah Baker and her I phone.  Farah has inadvertently given us a rare glimpse of reality of Gaza beyond the bias of Amnesty International.

well there you have it. the pictures here completely validate the claims by radical leftists who equate gaza with nazi concentration camps.