Haifa, that other city by the bay, has been San Francisco's sister city for 41 years.

Among the many commonalities are a strong pride in celebrating their diversity, promoting multiculturalism, tolerance and coexistence.

For the past 21 years, thousands of visitors have been attending the annual December weekend Holiday of Holidays Festival in Haifa.

This festival, which falls on the crossroads of Hanukka, Id al-Adha and Christmas, has come to stand for coexistence and multiculturalism. The festival runs until December 27, when the city invites visitors to enjoy theatrical and musical performances, vendors and art exhibits.

The photos are breathtaking. 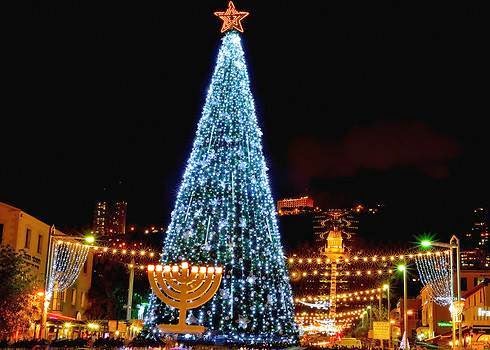 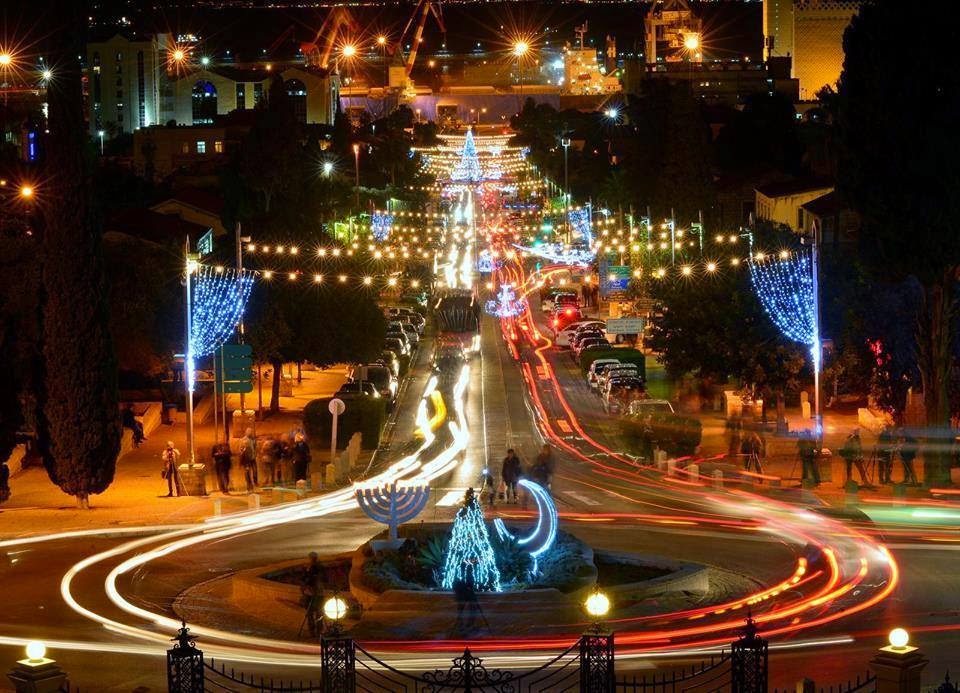 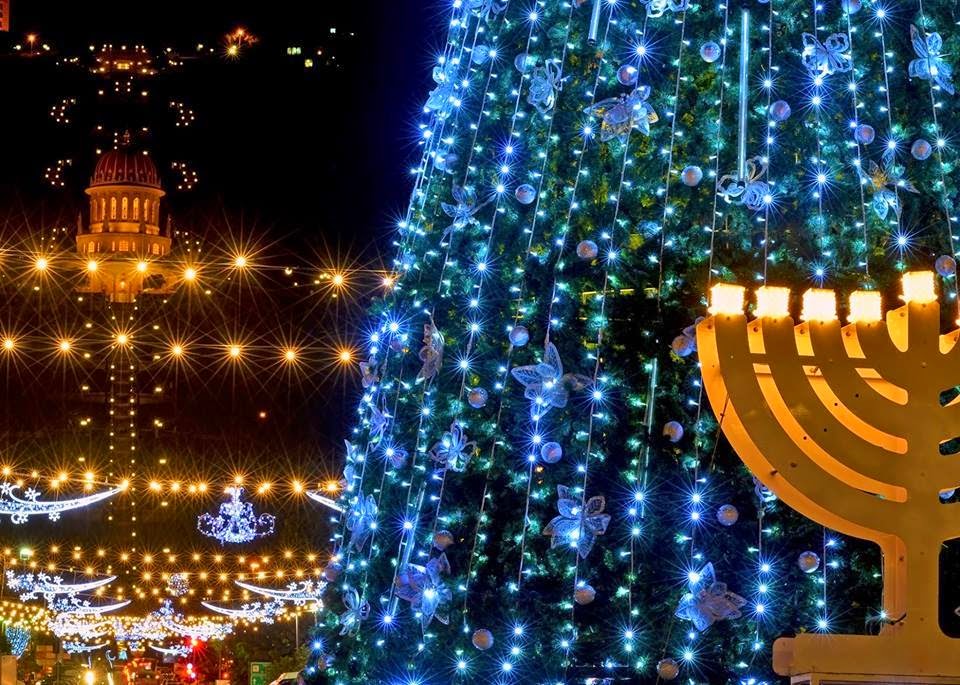 Haifa is more beautiful than ever in its holiday finery.
Posted by Dusty at 9:59 PM

and just think, Israel is the ONLY middle east country you will ever find a holiday scene like that. an irony lost on the radical left.