Gaza: Have a Coke and a smile 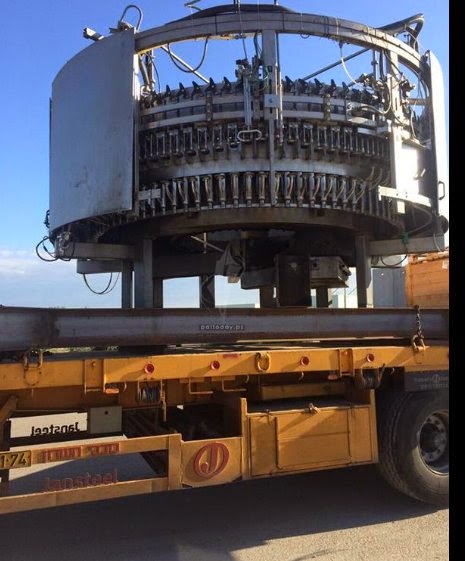 And because its Gaza, not everyone is happy with the prospect of jobs and normalization. After all, wasn't Coca-Cola on the boycott list? 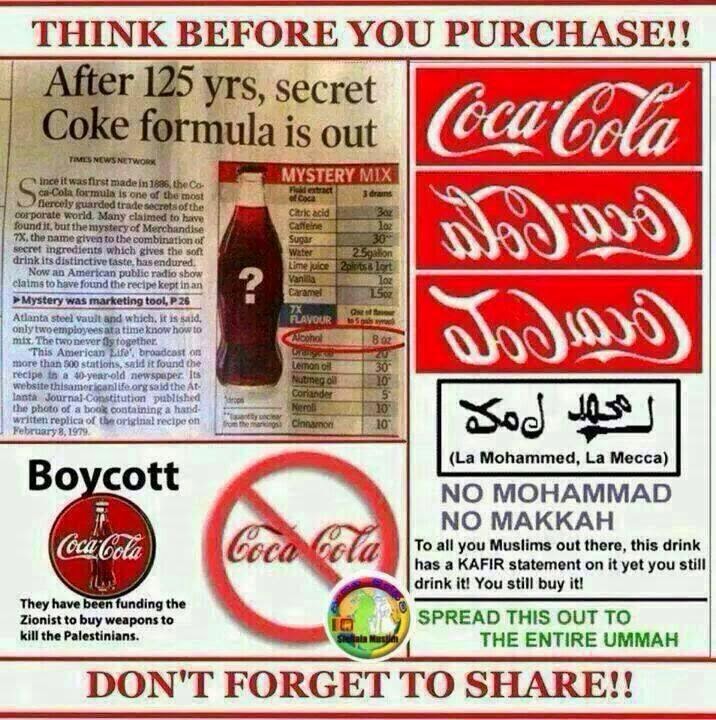