Hamas in Gaza and Fatah share at least one characteristic- they both relish in celebrating their acts of terror, and those who perpetrated them

On Jan. 1, 1965 Fatah members infiltrated into Israel and attempted to sabotage a National Water Carrier canal. The squad managed to put an explosive device next to the Water Carrier, but it failed to explode and later was discovered by an Israeli Border Police patrol. Fatah's first major guerrilla attack was a failure, but 35 other attacks on Israelis and civilian infrastructure followed that year

The 50th anniversary is coming up on Jan.1, and already Fatah is commemorating the failure. 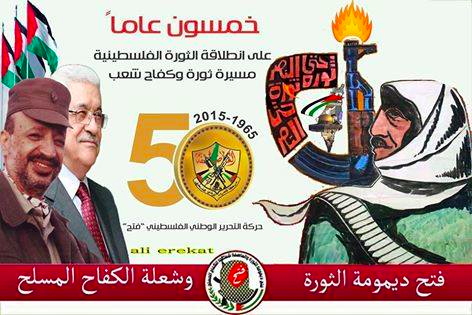 Make no mistake. Fatah is not a moderate partner for peace 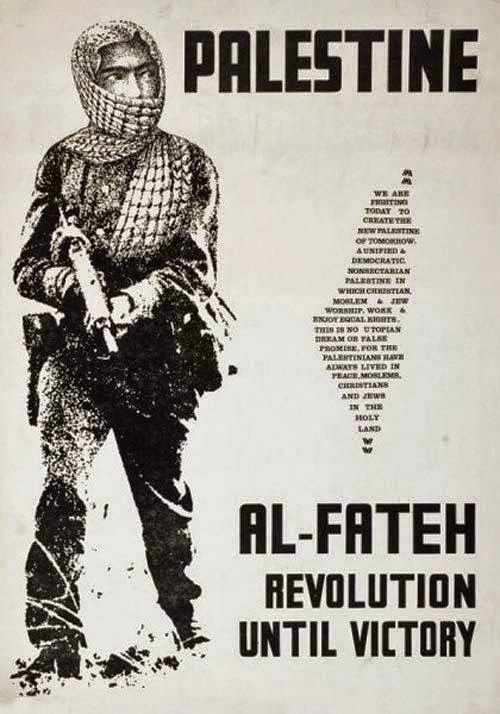 Email ThisBlogThis!Share to TwitterShare to FacebookShare to Pinterest
Labels: 50 years of terror, Fatah

What do you expect from a group run by Yasser Arafat, who was trained by a Nazi officer and friend of Adolf Hitler named Otto Skorzeny.