January 1st is a fast day for observant Jews.

In 2015, the 10th of Tevet falls on News Years day.  It is marked by fasting and prayer, and commemorates the day the armies of  Nebuchadnezzar of Babylon laid siege to Jerusalem. Thirty months later, the city walls were breached, and on the 9th of Av the  Temple in Jerusalem was destroyed, and the people exiled. 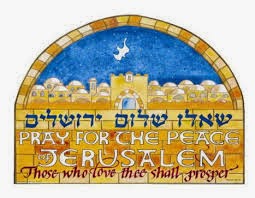