Today was the 50th annual Celebrate Israel Parade in New York city. Over 35,000 participants, dozens of floats, and hundreds of thousands watched the festivities as the parade made it way up 5th Avenue.

Check out Samuel L. Jackson's tweet to his 3.73 million followers. 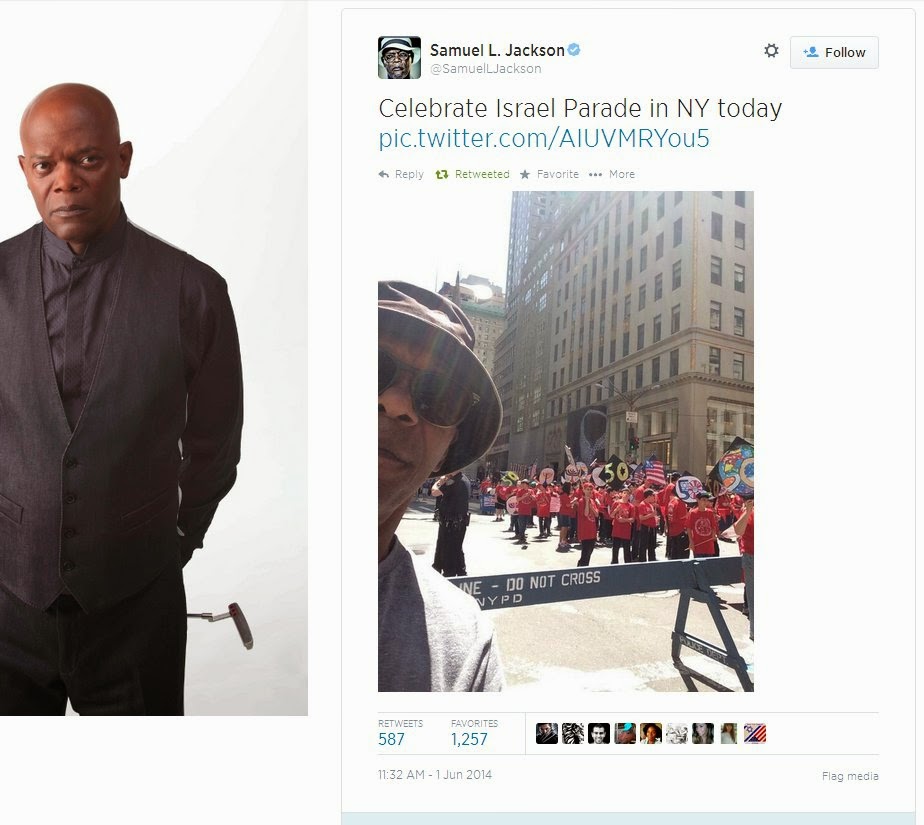 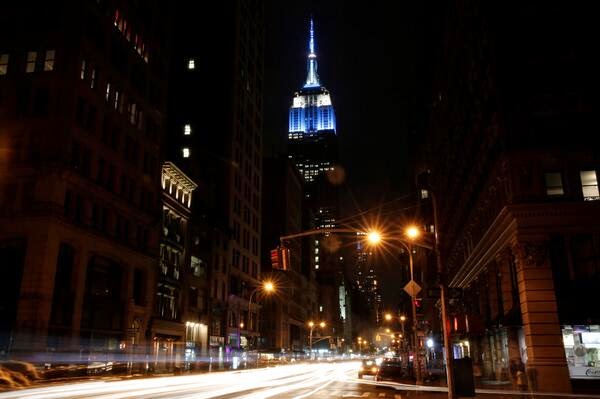 Samuel L. Jackson's selfie has been favorited over 1,600 times, and has been retweeted 854 times this this morning.

Everyone loves a parade.