The terror attack at the Sarona market  left  4 dead and 16 wounded.  Ido Ben-Ari, 42, from Ramat Gan; Ilana Nave, 39, from Tel Aviv; Dr. Michael Feige, 58 from Midreshet Ben-Gurion; and Mila Mishayev, 32, from Rishon Lezion were murdered by  2 Palestinian terrorists who entered the restaurant dressed in business attire, ordered food, them calmly took out a gun and fired indiscriminately.

The Palestinian reaction was sadly predictable

Multiple Palestinian celebrations broke out in Gaza, the West Bank, and eastern Jerusalem following news of the killings in Tel Aviv. Palestinian residents of Hebron and Gaza set off fireworks in honor of the shooting, while the Gaza-based Shehab News Agency reported that Palestinians in the Strip handed out sweets after receiving news of the attack.

In the streets of Gaza, and the West Bank  murals have gone up lionizing the killers. 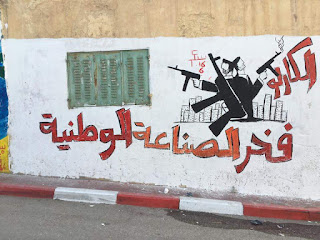 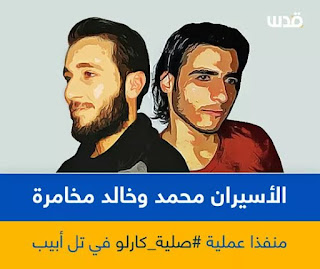 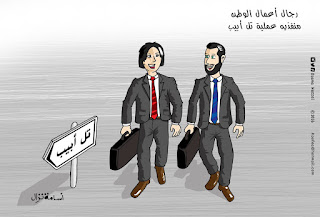 Does anyone still believe we have a partner for peace?
Posted by Dusty at 8:11 PM