At JVP endorsed Rally, Israel is wiped off the Map

On May 19, 2013,  the American Muslims for Palestine held a Nakba rally on the steps of the State capital,  in Sacramento, California.  Endorsed by Jewish Voice for Peace, who staffed a table there as well, the event's various exhibits  not only denied the ties of the Jewish people to their ancient homeland, it denied Israel's right to exist- within any borders.

The sparsely attended event was meant to perpetuate AMP's cult of victimhood. Was this outrageous display mean to imply that Palestinians were still living in tents? 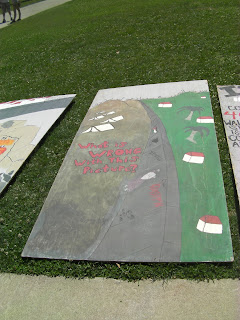 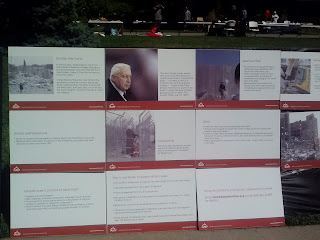 This particular "information" card claimed exports and construction material were banned from Gaza. 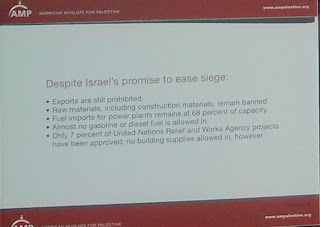 And of course, no anti-Israel event is complete without  ubiquitous fake key photos  and the lying four part map 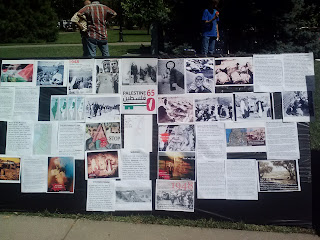 Fortunately, the truth is available to those who seek it. 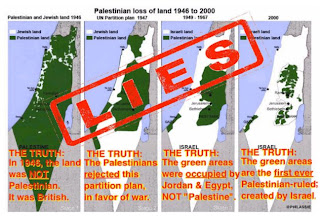 The exhibits, the chants of "No return, no peace" and the words of the speakers at this rally make it painfully clear that that AMP, Al -Awda, Sabeel,  JVP and the other endorsers do not support a Jewish state of Israel existing side by side with an Arab state of Palestine. Their extremist  agenda does not accept the existence of Israel within any borders. These fringe groups seek to deny the Jewish people their right to self determination , through the destruction of Israel.
Posted by Dusty at 7:06 PM