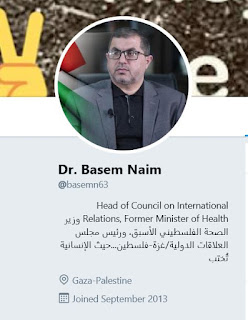 Dr. Basem Naim is head of the Council on International Relations in Gaza , and the former minister of Health in Gaza.

He's among the top tier of Hamas.  He knows better. When he lies, he does so deliberately.

Today, Basem Naim tweeted out a photo of the instagram famous daughter of an American basketball player, claiming she was Bayan Abu Khammash, a toddler allegedly killed in an Israeli airstrike.  While the truth was struggling to get its pants on, the image went viral. 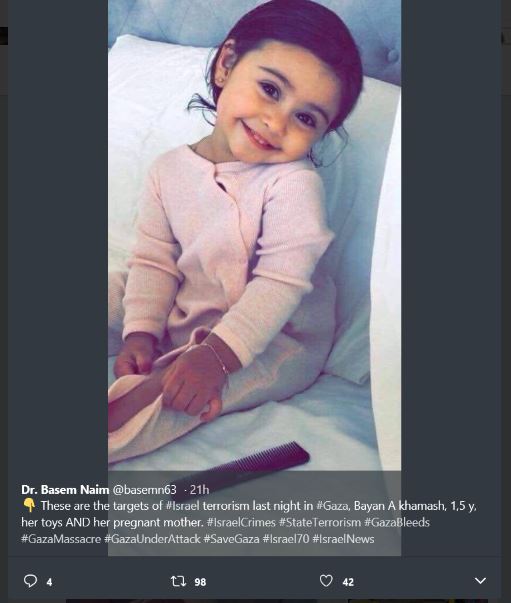 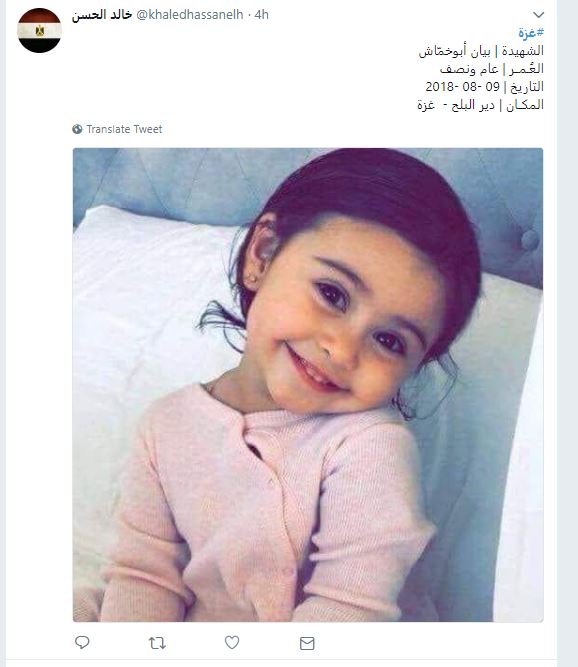 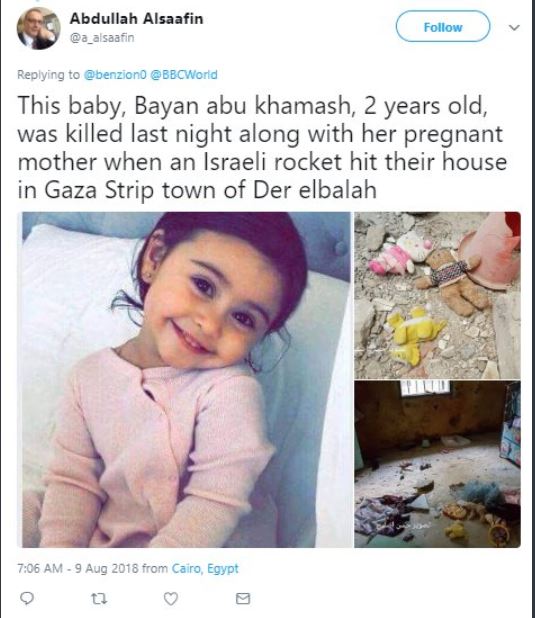 The "Ace" family,  who are active on social media have not yet issued a statement over the shameless misappropriation and exploitation of their child's image 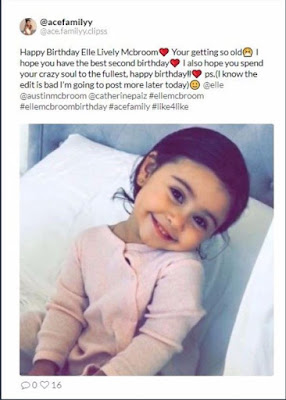 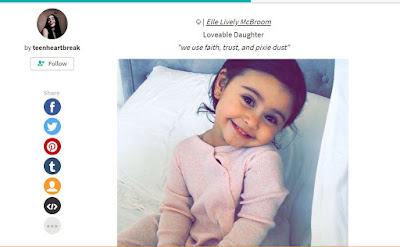 This is not the first time Dr. Basem Naim has used his Twitter account to spread misinformation.
Posted by Dusty at 10:09 PM

I hope Elle McBroom had a very Happy Birthday. What a cutie!