California faces its worse wildfire season ever, with hundreds of thousands of acres scorched, with homes and businesses destroyed, and lives tragically lost. Ten thousand miles away in Israel the fires burning have a different and terribly tragic twist- each of them was deliberately set by Hamas terrorists.

Photographs of this man-made tragedy are on display at the United Nation in New York until August 10, organized by Israel's Mission to the UN. The exhibit is called "The Effects of Arson Kites on the South of Israel.” 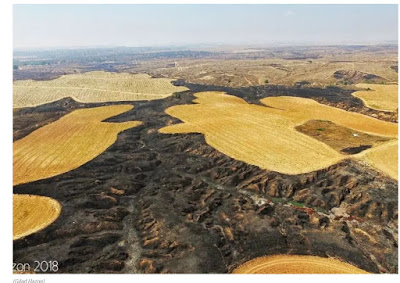 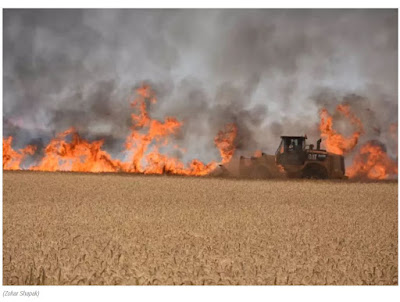 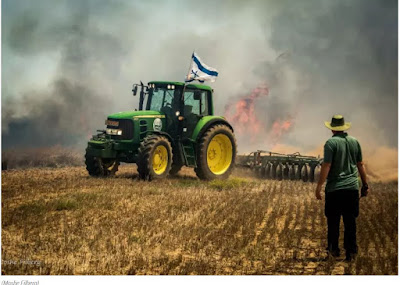 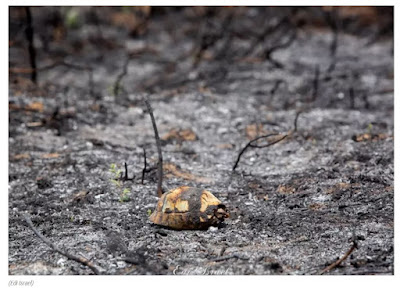 More photos of Israel's devastated southlands  are available at the Jerusalem Post
Posted by Dusty at 9:12 PM