Israel's Lonah Chemtai Salpeter has won the gold medal in the 10,000 meter run at the 2018 European Athletics Championships in Berlin. 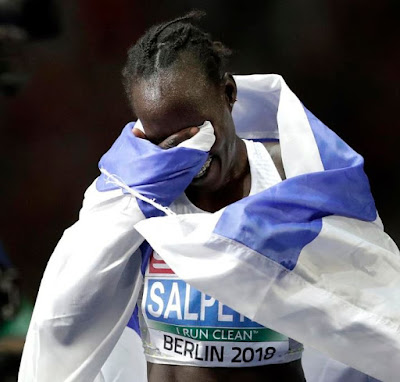 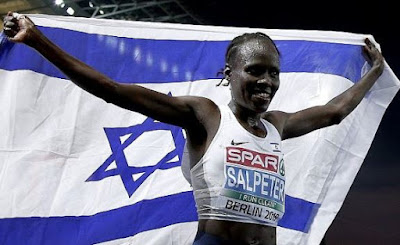 Lonah has been living in Israel since 2008, arriving in the country to work at the Kenyan consulate.  A local track coach, Moti Mizrahi first discovered her running in a Herzilah park.

She later trained with coach Dan Salpeter,  who she eventually married.  They have a young son together.  She became an Israeli citizen in 2016. 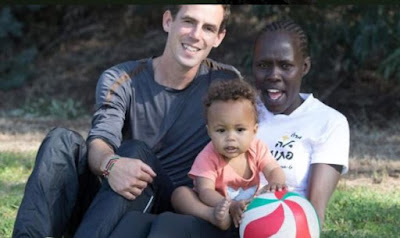