Nonetheless, it is one of the most successful and thriving countries on earth.

See if you can guess which country it is, by these interesting clues:

2. It is only 70 years old as an independent state, even though its history dates back more than 3000 years.

3. It has a major influence on the world’s advancements in science, technology and medicine, and has produced 12 Nobel Prize winners so far.

4. It is the only liberal democracy in a region of ongoing political turmoil.

5. The nation’s official language had not been spoken for centuries and was revived when the country was established.

6. All major religions consider this country to be the birthplace of the world.

These clues may have helped you understand that the country I’m referring to is of course, Israel, also known as the Holy Land.

I was born and raised in Israel, and that’s where I lunched my career as a professional photographer. I’ve been shooting my country’s incredible landscapes for over 10 years now.

For more spectacular photos of the land of Israel, check out Bored Panda  or noamchen.com 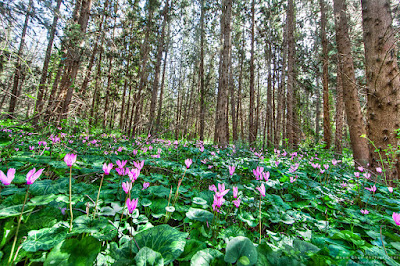 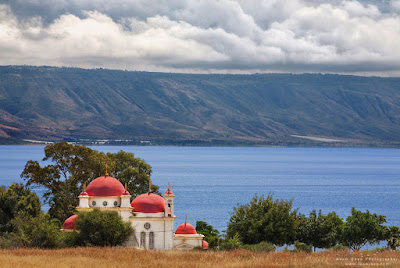 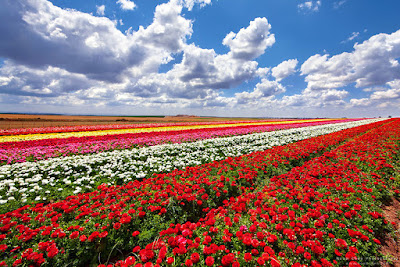 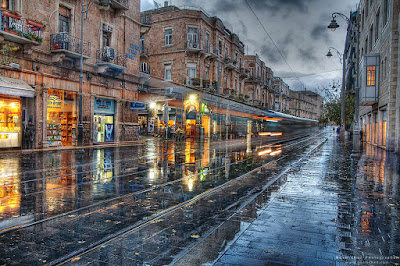