Yasser Arafat's Gaza home to be made into a museum

Empty for 8 years, Yasser Arafat's house in Gaza has been turned over to the Fatah party, to be made into a museum.

From the Miami Herald:

The two parties have made symbolic gestures. Handing over of Arafat's house was one of them.
The house, located near a security compound under Hamas' control, is full of Arafat artifacts. Old computer screens and photocopy machines sit on desks on the first floor. Arafat's military uniforms are laid out on his bed. The walls are adorned with pictures of Arafat and his wife and daughter.
It was the first time the house was opened to the media. Jameel Al-Majdalawi, a board member of the Yasser Arafat Foundation, told The Associated Press that the establishment "will work on transforming this house to a national museum for all our people, where we will collect the heritage of this peerless leader." 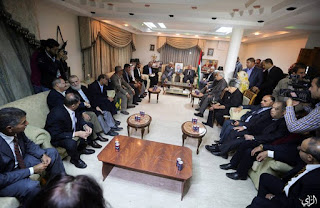 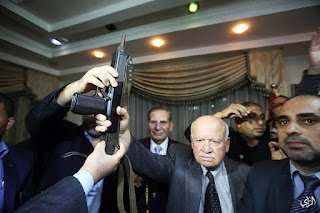 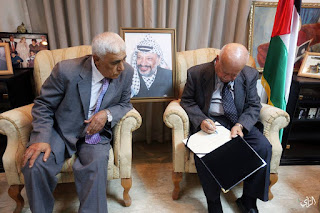 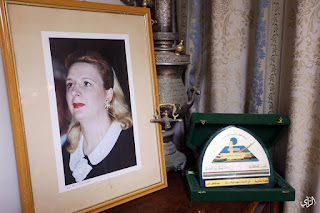 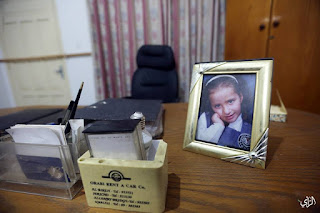 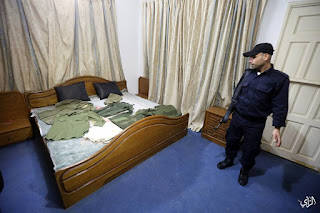 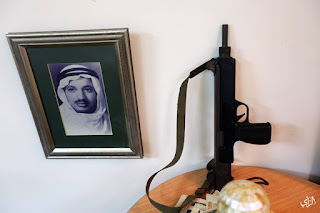 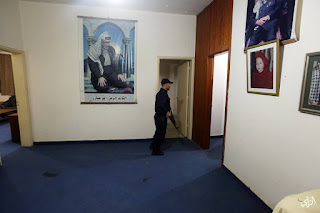 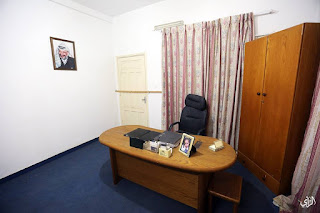 Does Suha Arafat, Yassirs beard wife live in the West Bank with her people?

No way Jose, she split to Frawnce, and reportedly Tunisia with her yearly multi-million pension.

Suha doesn't want anything to do with Pal-e-SWINIANS???