Restaurants on the Rise in Gaza

More dispatches from Ghetto Gaza, the world's largest open air concentration camp. In spite of the homeless, poverty and despair we keep hearing about, since the beginning of 2015, 195 new restaurants have been licensed in Gaza. There are 73 additional restaurants still in the pipeline.

From Al-Monitor "Restaurants on the Rise in Gaza"

Al-Monitor noticed, during a tour of various restaurants in Gaza City, how they have reached a professional level of customer service. Rizk al-Helou, the director of the Department of Tourism at the Palestinian Ministry of Tourism, told Al-Monitor in this regard, “When foreigners visit the Gaza Strip, they are surprised by the modern and sophisticated entertainment venues, restaurants and cafes, and by the service provided to customers. There are many success stories and it is considered a great breakthrough in this industry.”

Here's a glimpse at culinary Gaza.

The restaurant at Gaza's Blue Beach Resort, opened in the summer of 2015 has an extensive menu. 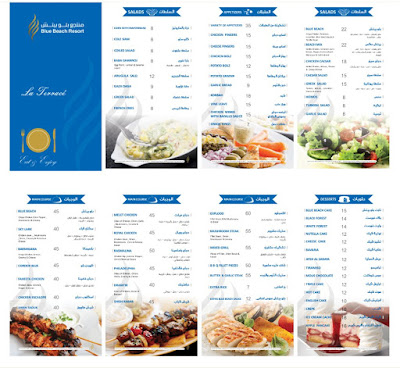 The Almat'haf Hotel & Cultural House in Gaza is known for its lavish buffets.  Where are these critical shortages  Chris Gunness keeps mentioning? 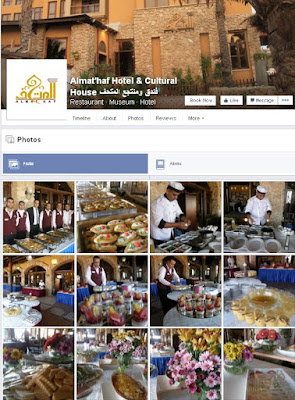 Nothing says "humanitarian crisis" like an "all you can eat buffet" 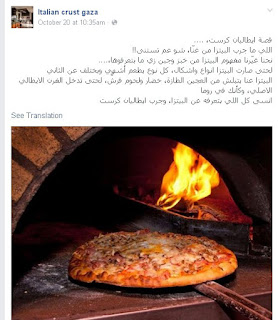 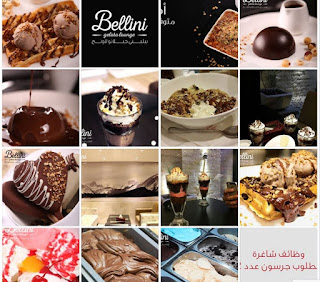 How do they keep all that ice cream  from melting without electricity? Must be...magic.

Aye, pretty swank for an "Open Air Prison" maybe they need all those calories for their favorite hobby, "throwing rocks"

The only thing Pal-e-SWINIANS are starving of - is their Humanity.

You are disgusting. Actually go there and have a look. You depress me, all of you.

To Anony-mouse at 12:44. These are all photos from the facebook pages of Gaza establishments. Follow the links for yourself and see.