Thousands of Palestinian children, as young as 15  are receiving military training in Gaza summer camps, operated by Hamas.

More than 25,000 children have joined this year's Hamas camps, according to Hamas officials in the Gaza Strip. 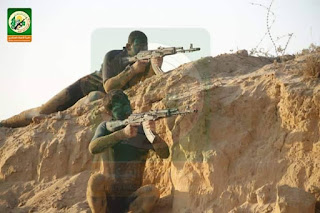 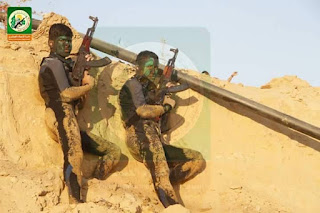 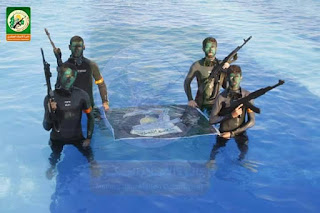 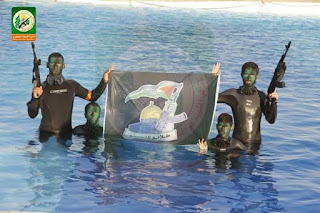 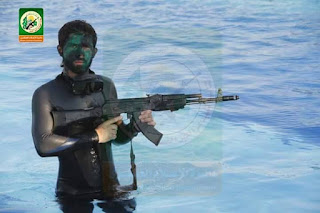 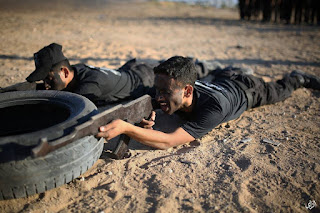 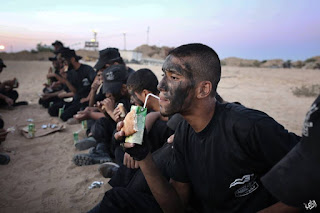 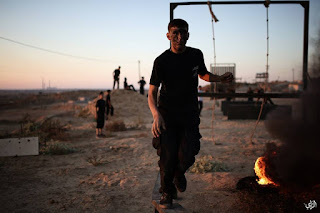 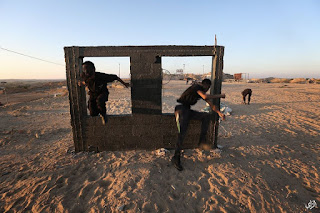 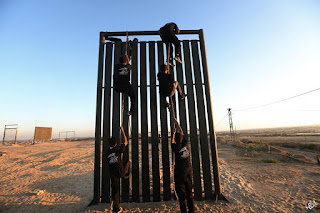 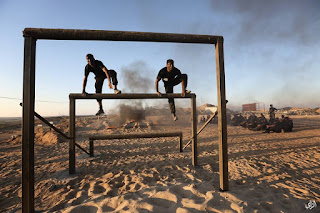 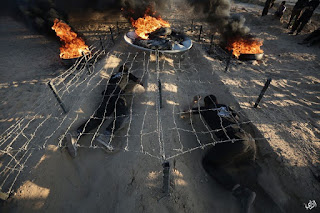 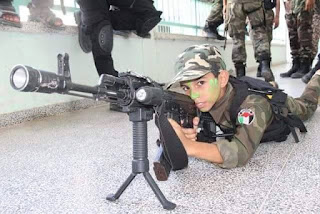 
Only a few Palestinians have dared to speak out against Hamas's exploitation of children. Palestinian activist Eyad al-Atal criticized Hamas for "depriving an entire generation of Palestinians of their childhood." He said that apart from creating new supporters of the Islamic State, the military training of the children was in violation of human rights principles.

Addressing the Hamas leaders, the al-Atal said: "Teach your children how to play, how to smile, how to rejoice. Build for them an institution for education and entertainment that would raise them on the love of Palestine and not how to get themselves killed."

It is also disturbing to see how international and Palestinian human rights organizations, especially those claiming to defend children's rights, are turning a blind eye to this large-scale child abuse by Hamas. These organizations only care about children's rights when there is a way to throw all the blame on Israel.
Posted by Dusty at 10:08 PM

Pal-e-SWINIANS treat their young like veal - bred to die.

What does UNICEF have to say about this mistreatment of CHILDREN by islamofascist savages?

I believe Child Soldiers are illegal.