Berkeley Women in Black: Lying to Students at UC Berkeley

"Above all, don't lie to yourself. The man who lies to himself and listens to his own lie comes to a point that he cannot distinguish the truth within him, or around him, and so loses all respect for himself and for others. ”
Fyodor Dostoyevsky, The Brothers Karamazov

Every Friday, for years,  a group of anti-Israel activists have held court at the corner of Bancroft and Telegraph in Berkeley, calling themselves "Berkeley Women in Black"  Its a particularly vile group. They are countered each week by a pro-Israel, pro-Peace group

This month two of the regulars, Berkeley Professor Andrew Guiterrez and his wife, Marina are commemorating the anniversary of Operation Protective Edge in Gaza with...wait for it... photos from Syria.


Evidence was presented to Prof. Guiterrez that at least one of the photos in question predated the Gaza defensive by at least a year, and was in fact from Syria. 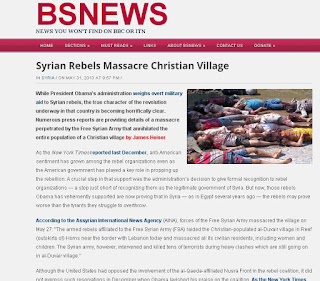 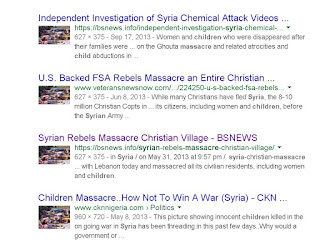 He called the police.

It takes a special kind of evil to knowingly spread falsehood. Its particularly egregious when the person in question is a University professor at one of the finest schools on the West coast.. Andrew Guiterrez provides us with yet another example of how truth is often the first causality of an extremist ideology.

Free Speech for Me,
But not for Thee.

Imagine what he is teaching his students.

Is that boob still teaching at UCB? I thought he retired so he could spend more time on Telegraph Rd where he belongs.

Anyway, this is the same boob who heckled a group of Jewish students who were peacefully protesting swastikas on campus back in 2010.

Just another addition to the street theater on Telegraph Rd.

Is Andrew Gutierrez still lying about being Jewish? He doesn't have a Jewish bone in his body. His mother was Catholic, and converted to Mormanism later in life.

They didn't use any of your Andrew Gutierrez material!

Marina Angela Pizzamiglio Gutierrez. As ugly on the inside as she is on the outside. She's genetically pre-disposed to Jew hate. Ask her why, someday