Its so cold in Gaza...freezing, they say.   Won't somebody think of the children?

Look at these poor families, gathered around their pitiful fires in the daytime, desperate to keep warm. 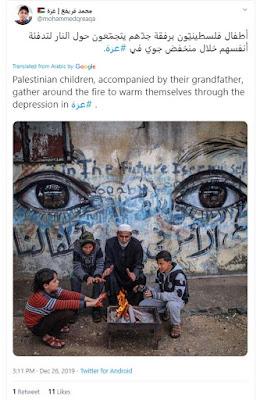 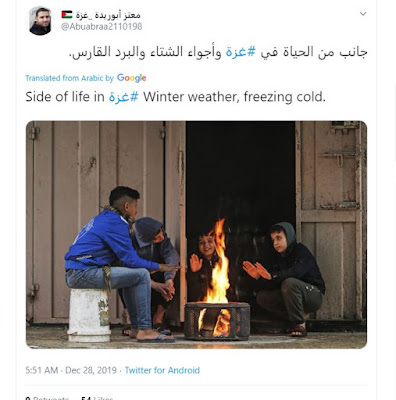 Yes, they think Westerners are stupid.  In fact, they are counting on it.
What a typical December like in Gaza?   High of 71.   Low of 49.

Its a little warmer than Los Angeles. 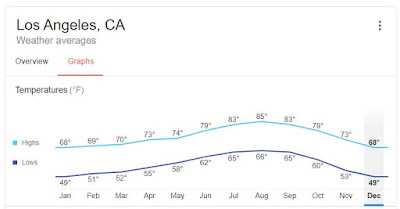 Note they're all wearing open sandals in both photos!