Terror leaders in Gaza took to social media to mourn the death of Mohammed Al-Zoari, a member of the Muslim brotherhood and a leading figure in Hamas weapons development and drone technology. 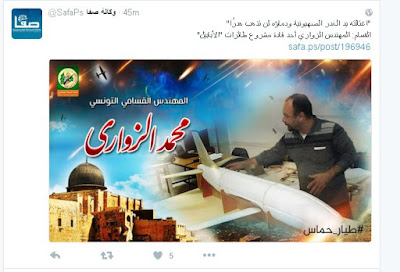 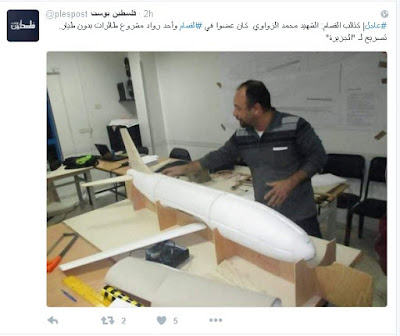 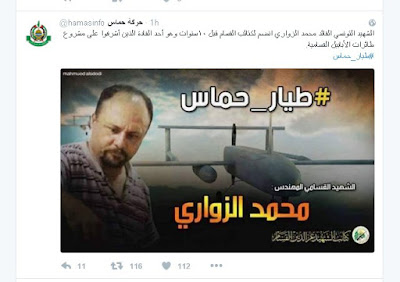 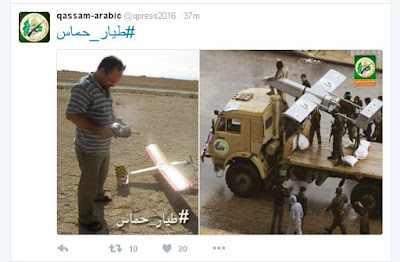 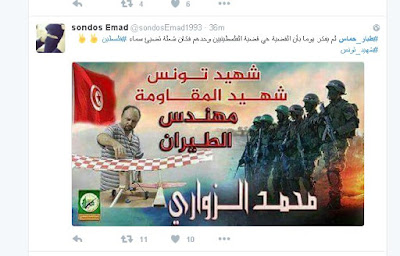 Zoari  was shot at point-blank range in his car outside his home in Sfax, Tunisia. Arab media was quick to blame Israel for his death.
From the Times of Israel:
An associate of Zoari, Karim Abed a-Salam, told Tunisia’s Channel 9 TV that Zoari had visited the Gaza Strip several times in recent years, entering through the tunnels that run under the Gaza-Egypt border. He said that Zoari served as a liaison between Hamas and the Iranian and Syrian governments. It is currently unclear whether there is any truth to these claims.
The Lebanese Al-Akhbar newspaper reported Saturday that Zoari had also assisted Lebanese terror group Hezbollah in the development of drone technology in the past.
According to Haaretz,
Four individuals were arrested in Tunisia on suspicion of involvement in the killing and authorities said three other rented vehicles were found that were linked to the case. Tunisian police also said that at least one individual who left the country a day before the killing was thought involved.
The Izz ad-Din al-Qassam Brigades, Hamas's military wing has vowed revenge for Zoari’s death