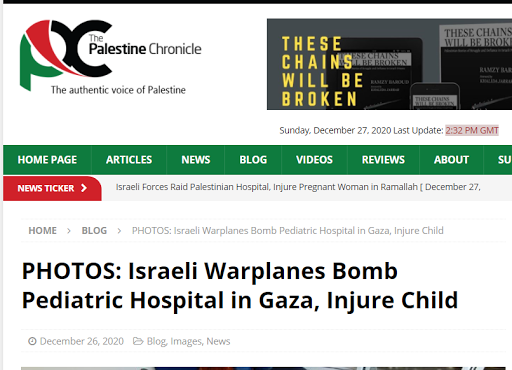 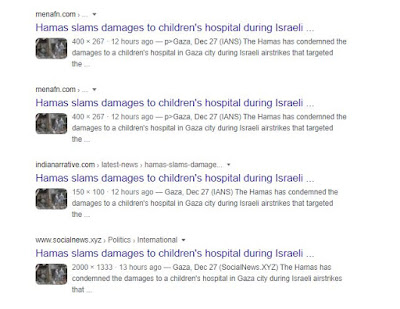 Responding to Gaza rocket fire on Israel, army says it hit rocket manufacturing facility and saw ‘secondary explosions which are suspected of causing the damage to nearby hospital’
Posted by Dusty at 10:43 AM