Humanitarian Aid donated to the Palestinians sold for profit

The United Nations Relief and Works Agency (UNWRA)  is tasked with administering humanitarian aid and social welfare to Palestinian refugees.

Last year, a leaked confidential report from UNRWA’s ethics office detailed abuses of power among the agency's senior management, documenting incidents of "sexual misconduct, nepotism, retaliation, discrimination and other abuses of authority, for personal gain, to suppress legitimate dissent, and to otherwise achieve their personal objectives."

In light of the scandal, the Netherlands, Switzerland, Belgium and New Zealand suspended funding the agency.

UNRWA has long been controversial as it seeks to perpetuate the Palestinian refugee crisis, rather than resolve it.

The corruption and abuse of power exists even at the most fundamental level.

Food aid donated to the people of Gaza from UNRWA and from private donations has been seen on the grocery store shelves,  sold for profit and promoted on the stores social media pages.

One store advertised cans of tuna, clearly labeled as a "gift" from the people of Japan 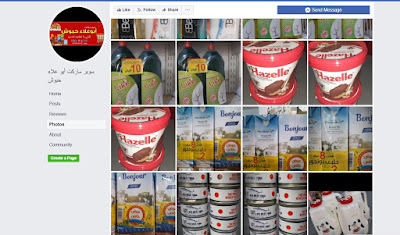 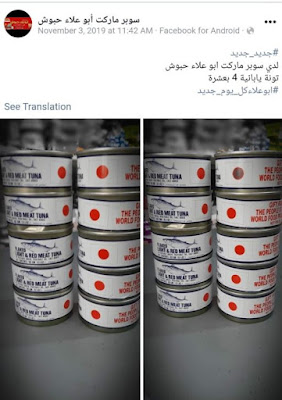 Powdered milk,  donated from the UN Refugee Works Agency (UNRWA) and clearly marked  "Not for Sale" was also available 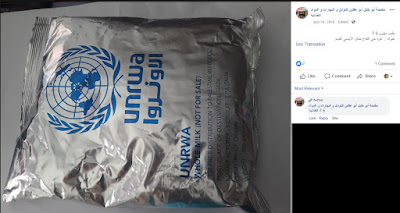 It spite of the ongoing controversy, UNRWA continues to solicit funding worldwide.  Its time for  anyone committed to justice for the Palestinian people to seriously consider alternatives to the bloated and corrupt UNWRA bureaucracy. 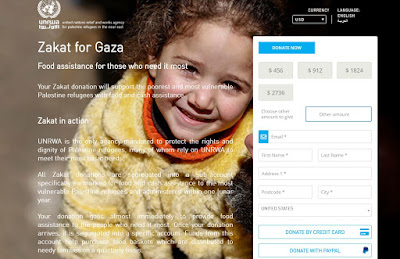 I wanted to share this link in a FB pro Israel group, but immediately got this message:

Your comment couldn't be shared, because this link goes against our Community Standards

If you think this doesn't go against our Community Standards let us know.

I do not know how to let FB know that their refusal is totally wrong.
Maybe you can do something about it.
Dorith Carmeli

This is the result of anti-Israel activists trying to silence any voices deemed in opposition.

You can help by appealing to Facebook- if enough people appeal, its possible it can be reversed. In the meanwhile, feel free to cut and paste all content.

Dont let them stop our signal.