Many years ago I observed a protest at San Francisco's Israeli Consulate, standing with those who refused to cede the street to those that meant to destroy us.  Faces covered, the protestors' chants were blood-chilling.

"Ba ruh, ba dam, nafdeek ya Falastin" (With our soul, with our blood, we will cleanse you oh Palestine),
"Al mawt al Yahud" (Death to the Jews),
"Khaybar Khaybar ya Yahud, jaish-Muhammad saya'ud" (Khaybar Khaybar oh Jews, the army of Muhammad will return).
"Falastin balad'na w'al Yahud qalab'na" (Palestine is our land and the Jews are our dogs)

"Palestine is our land and the Jews are our dogs."
"Jews are the sons of pigs and apes."
This vile rhetoric serves to dehumanize the Jewish people and is anti-Semitic to its core.

This cartoon, appearing in the April 25 international edition of the New York Times strikes all those notes, and more.  Simultaneously, Jews are portrayed by these dual antisemtic tropes.  In the eye of the anti-semite Jews are both subhuman, yet capable of directly influencing power. 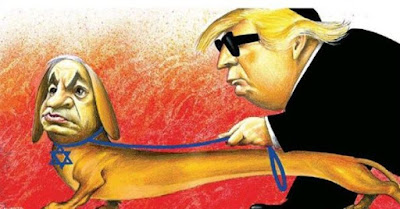 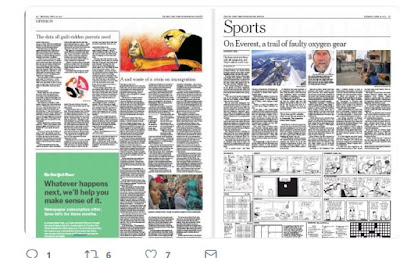 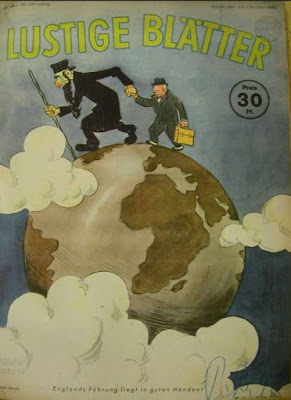 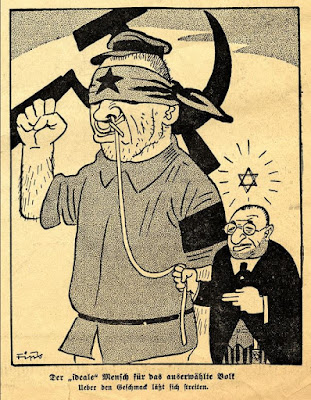 It was no wonder the Times attempted to scrub the digital site of the cartoon.   But it was too little, too late.   The print version had already been distributed to over 100 different countries. 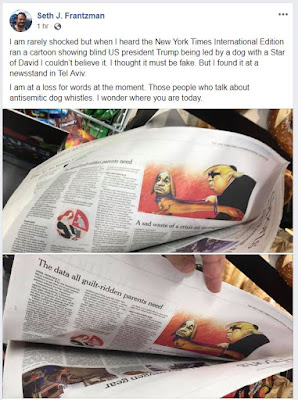 The New York Times issued a detraction of sorts, but regular readers know that this sort of rhetoric has become a feature, and not a bug of their coverage.  Their words are meaningless. 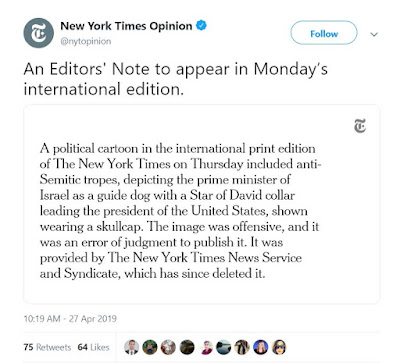 Are you still subscribing to the New York Times?
Why?
Posted by Dusty at 12:11 AM