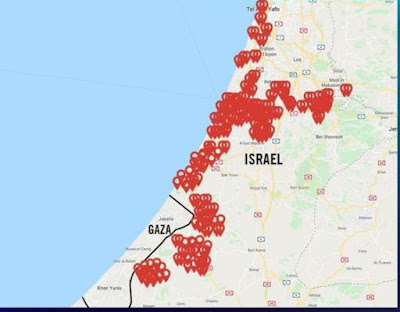 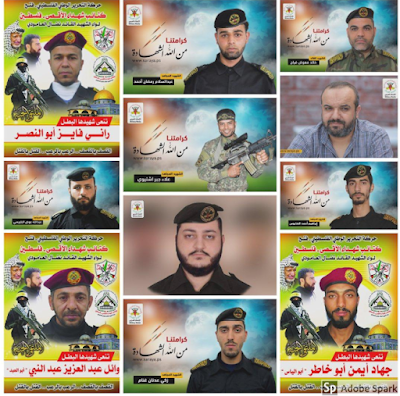 Dozens of the rockets launched from Gaza were shot down by Israel’s Iron Dome missile defense system- a 90% interception rate for rockets heading toward populated areas. The remaining rockets struck homes, businesses, a nursing home, causing significant damage
Posted by Dusty at 7:36 AM