I love a Parade. Islamic Jihad Military Parade in Gaza

The embattled Gaza strip found the time and the finances to put on a military parade today.

The event featured the peaceful protestors of Islamic Jihad, decked out in their finest. 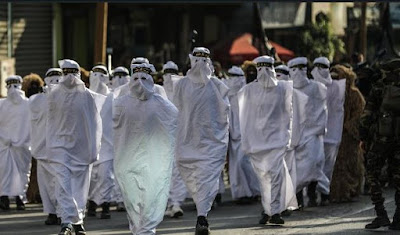 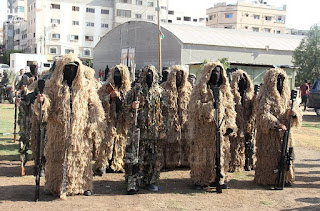 The Al Quds Brigades, the armed wing of the Islamic Jihad movement, held the military parade in Gaza City to pledge solidarity to Ziad al-Nakhla as the new Secretary-General, replacing Ramadhan Shalah. 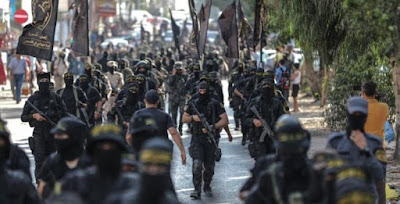 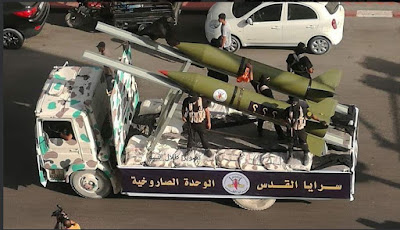 Islamic Jihad even brought out their big guns to mark the occassion.

we'll probably see them at the Solano Stroll parade in berkeley next
year.