Gaza’s terror tunnels are in the news again.  Earlier this week, UNWRA reported a tunnel located under one of their schools. Once again, Hamas is cynically using their own children as human shields to protect terrorist infrastructure.  Today, Israel discovered a tunnel that began in KhanYounis, in Gaza, and led into Israel.  It was still under construction. It was the 3rd such tunnel into Israel discovered since the 2014 Operation Protective Edge
Israel destroyed the tunnel, killing at least 7, including a senior member of the al-Quds Brigade, Islamic Jihad's military arm. Members of Hamas on a “rescue” mission were also killed.  Twelve others were reported injured. 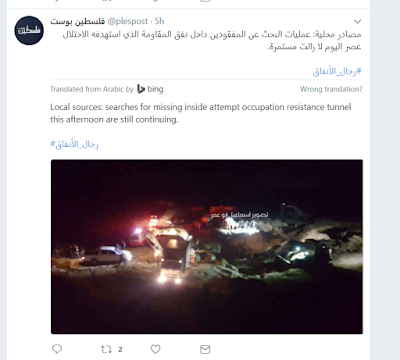 Martyrdom photos are beginning to appear across social media. 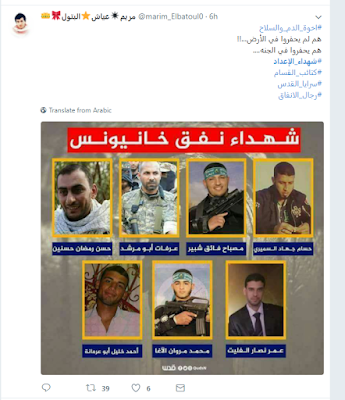 Tragedies often bring people together.  Islamic Jihad and Hamas were able to put aside their ideological differences, and show unity in their shared battle against the world's only Jewish state. 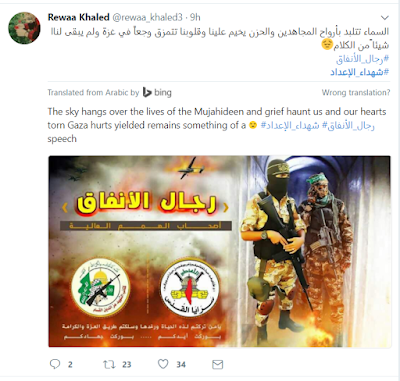 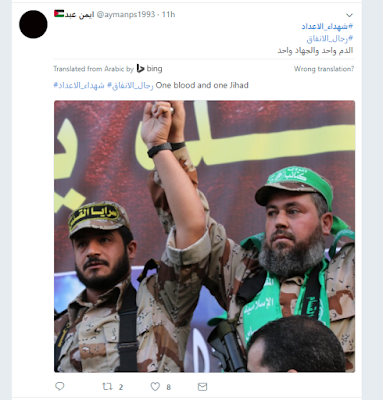 Israel's Prime Minister Benjamin Netanyahu stated to the media: " I told you many times before that we are developing breakthrough technology to deal with the tunnel threat,”  “We are implementing it. Today, we located a tunnel, and we destroyed it.”

The bodies of 5 more Islamic Jihad terrorists have been found in the tunnel, making a total of 12 dead. 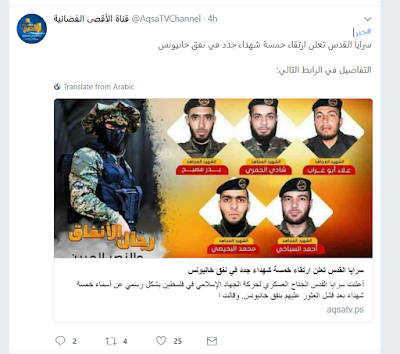 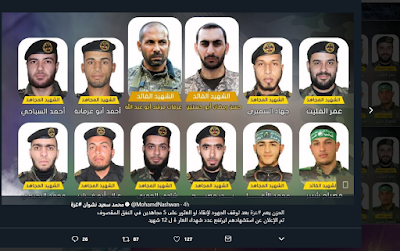 well it looks like there are at least 7 new job openings for new terrorist positions in gaza now. they might as well set up a recruitment center at Cal berkeley they'd have no problem quickly filling those spots with such a great pool of ideal candidates among the student body there. all those naive and "progressive" pseudo intellectuals so eager to go out into the world and make a difference.

Great job, IDF! Keep it up!