The hate that starts with Jews never ends there.
The "car intifada"- a  revolting act of terror began with Palestinians deliberately ramming Israelis and has now moved to  Nice, France. Reports indicate that as many as 60 people have died after a large white truck deliberately ran down Bastille Day revelers. 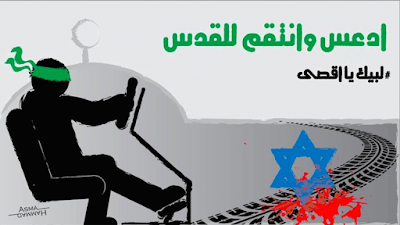 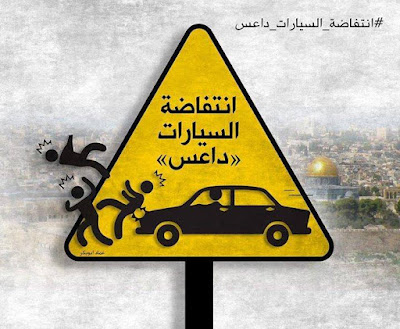 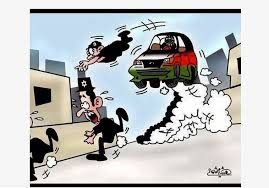 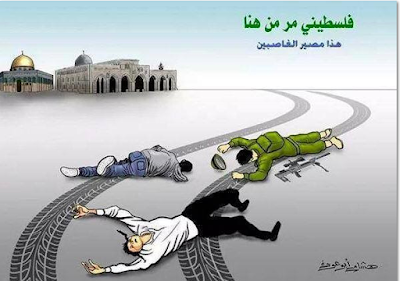 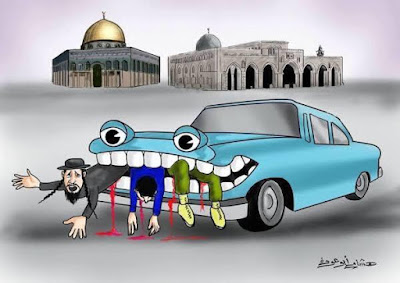 Israel has had 46 incidents of vehicular terror attacks in the past year, spurred on by incitement in the Palestinian media and in social media
Posted by Dusty at 3:52 PM

To me the word "Palestine" just is another way of saying caliphate. It's all part of this disgusting jihad culture that's plaguing The West.

Apparently three students from UC Berkeley were hurt in the attack (I believe one even died). It would be interesting to find out what they think about the jihad culture.