Among the social justice warriors of the hard left and the hard right,  the Gaza as "open air prison" meme predominates. They paint a vision where a besieged people live a hard scrabble life among the rubble, completely cut off from the outside world.

Its a false narrative. Just yesterday there were 1,085 crossings of foreigners, merchants and others between Gaza and Israel.

Where are the merchants heading? Some are off to China.

Dozens of Gaza merchants and businessmen are importing Chinese-made goods by traveling to China to buy products, ship them to an Israeli port and then deliver them to Gaza through Israeli-controlled crossing points.
There are no official figures to show how big the scale of the import is. However, Maher Taba'a, the man who is in charge of public relations in Gaza Chamber of Commerce, told Xinhua that more than 50 percent of the general import of goods is coming from China.
In spite of the big challenges and deterioration of economy, around 2,000 Palestinian businessmen are seeking opportunities in Chinese goods, because the Chinese products are "special and distinctive" ...
Highlighting some of these Chinese imports, the StarsCenter - an indoor amusement park has recently opened in Gaza, featuring bumper cars, rides and arcade games. 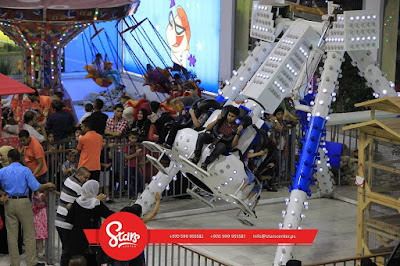 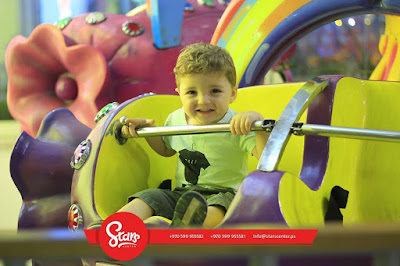 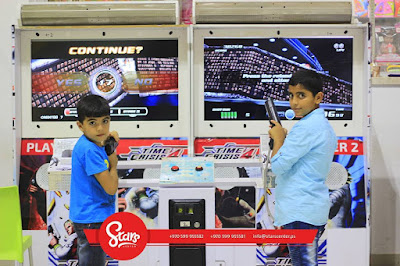 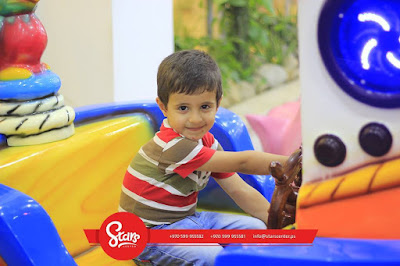 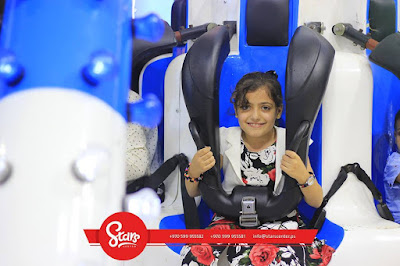 Its so pleasant to see the happy smiling faces of the children of Gaza, which provide a welcome contrast to the usual summertime activities we see in Gaza. 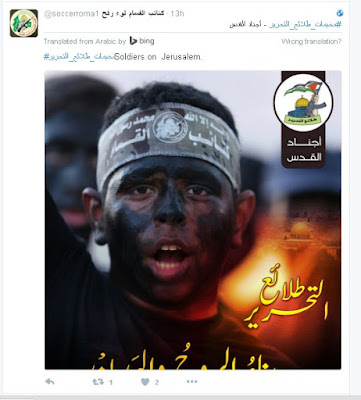 More snapshots from Gaza. You won't find these in the Western media
Posted by Dusty at 11:41 PM

and remember when the radical left was comparing gaza to nazi concentration camps? don't remember seeing to many shopping malls or amusement parks in Schindler's List.

National SOCIALISTS ran the nazi concentration camps and run the press that blames Israel for the crimes of Islamofascism and Socialism.