Sinkholes Appear in Gaza. Is Hamas tunneling to blame?

The Rafah Municipality has documented the appearance of multiple sinkholes and fissures appearing in Gaza.

They blame Egypt. They blame Israel,  deliberately overlooking the tremendous damage the Hamas tunnels have done to the local ecosystem. 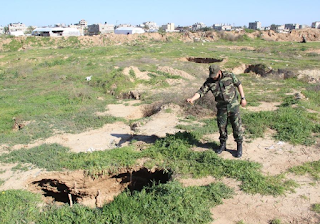 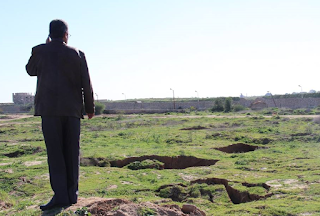 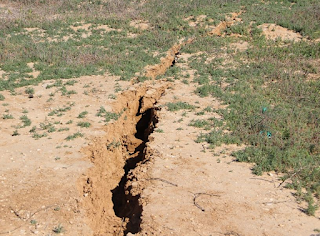 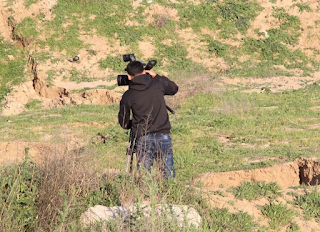 The Hamas terrorist cartel that controls Gaza is more than willing to sacrifice both Gaza's people and its land in its efforts to destroy Israel.

Hopefully those sink holes are the result of tunnels collapsing while hamas vermin are scampering through them.