Not a single Israeli is left in Gaza, and by any legally accepted definition, there is no "occupation." The unilateral withdrawal of over 9,000 Israelis a decade ago has brought us no closer to peace.

But being a good anti-Israel activist means never looking inward, not when you can find a way to blame Israel.

The current buzzword is "siege".

Gaza may not be "occupied" but its under "siege".

Anti-Israel activists want you to believe that the population of Gaza is suffering and in despair, deprived of all but their most basic needs. Its not true.

Like many shops, the Metro market,  a Gaza grocery store, advertises its weekly sales on its Facebook page.

If Gaza is suffering from a shortage of consumer goods because of the Israeli naval blockade, there's no indication of it at the Gaza Metro Market. 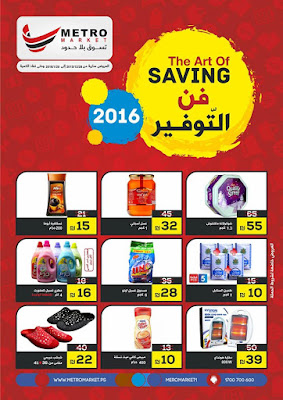 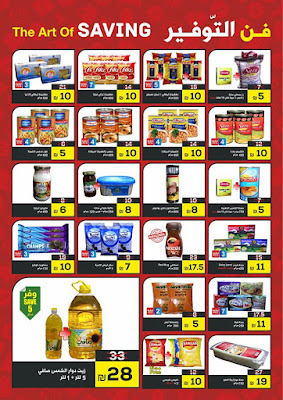 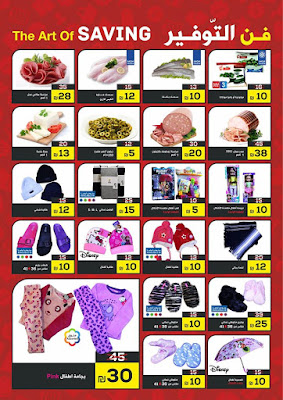 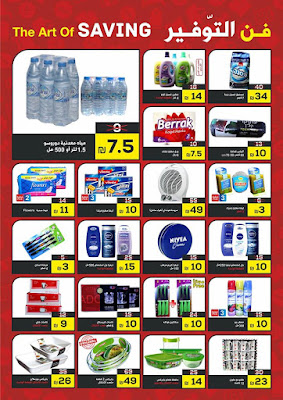 Products from Israel are readily available in Gaza, and are proudly advertised on the Metro market facebook page. 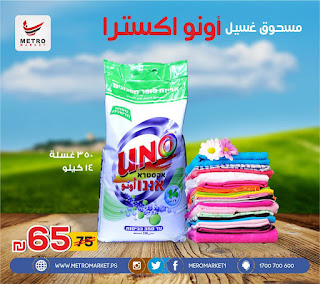 If the Hamas terror state of Gaza does not boycott Israeli products,  why should the Methodists? Or the Presbyterians? Or your school?

Well isn't that interesting. I wonder if hamas terrorists are as fond of Bamba as I am?