Jew hate: The intersection of the hard left, and the hard right.

Jew hate: The intersection of the hard left, and the hard right.

Today, several neo-Nazi groups rallied in Sacramento, and were met with a counter protest.

Traditionalist Workers Party, Blood and Honor, the Golden State Skinheads and other neo-Nazi white supremacist groups violently clashed with a group calling themselves Antifasac. Official estimates are 30 skinheads, with over 400 gathering in opposition. 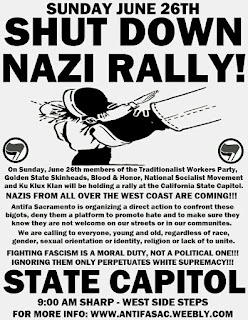 Ten people were taken to area hospitals, 2 with life threatening injuries after the clash at the State Capitol. Nine men and one woman were injured

The Traditionalist Workers party is headed by Mathew Heimbach, Jew hater and a fan of the Hezbollah terror group. 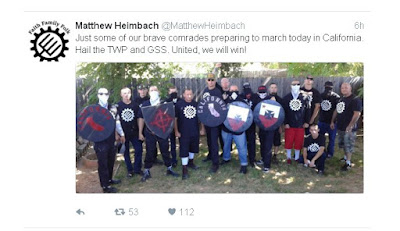 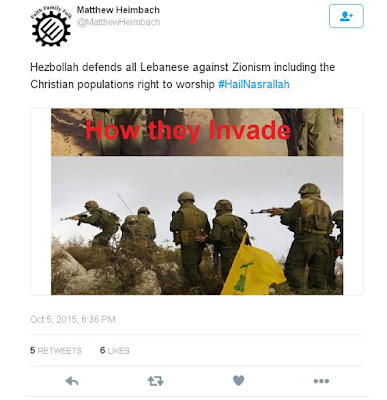 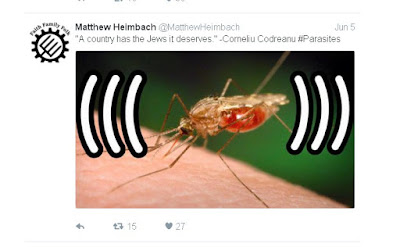 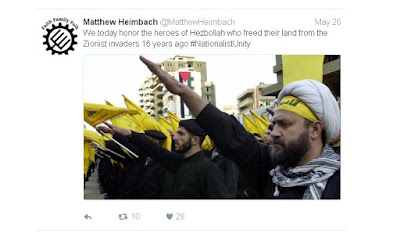 Why does a skinhead white supremacist support the head of Hezbollah, Hassan Nasrallah?

My guess?  United by the common cause of Jew-Hate

Nasrallah's been quoted as saying:

If we searched the entire world for a person more cowardly, despicable, weak and feeble in psyche, mind, ideology and religion, we would not find anyone like the Jew. Notice, I do not say the Israeli. (New Yorker, Oct. 14, 2002)

Open support of terror and Jew Hate.  Where neo-Nazis skinheads find common cause with the "progressive" left.